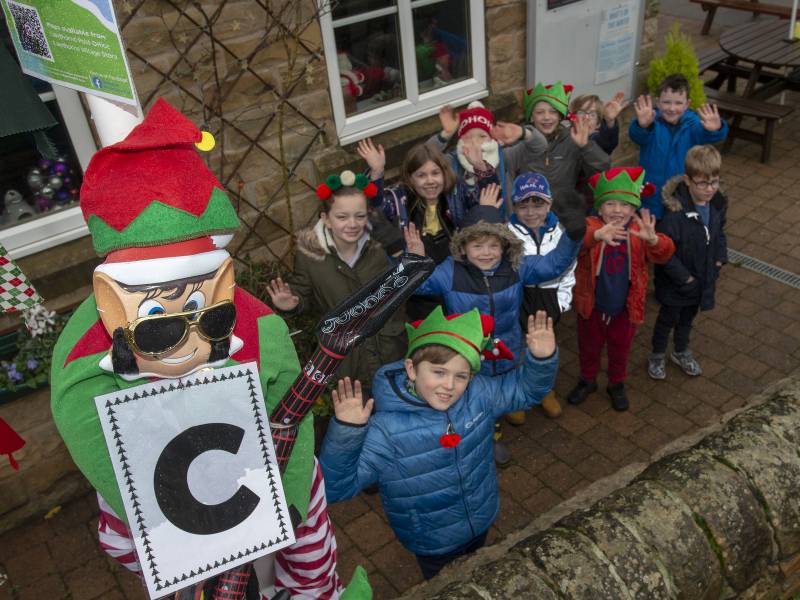 A VILLAGE ‘elf trail’ held to raise funds for a new school playground space ends tomorrow – but an online fundraiser is remaining open in hopes of reaching their £750 target.

Cawthorne Primary School’s Parents’ Association set up the trail from December 18 with the help of local families, community groups and local businesses in an effort to raise money to restore part of the school playground – but have only raised around £200 so far.

The trail features giant elves and activities spread across Cawthorne, and participants can collect maps from the Village Store or Post Office.

“We really want to try and raise enough to restore the garden as it will be so much better for the kids.

“We’re keeping the online fundraiser open for a bit longer to try and achieve that, and plan to keep it going until the end of next week.

“We also extended the trail to be open for three days longer than planned.”

Donations can be made to the ‘Cawthorne Elf Trail’ Just Giving page online.