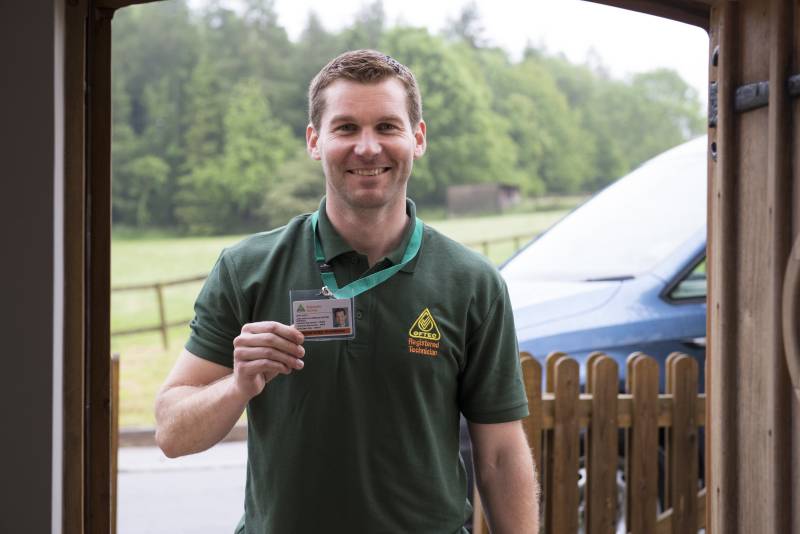 BARNSLEY residents are being urged to remain vigilant this winter after it emerged that two-thirds of adults were targeted by scam texts or calls in the past three months.

The data, obtained by Ofcom, shows that winter is a particularly dangerous time for scams as people spend more time at home - increasing the chance of receiving a phone call scam.

There’s also a number of concerns that households my be lured in by the promises of cheaper heating prices as the temperatures have dropped - but these may be made by scammers or rogue traders.

A registration body for off-gas grid heating, OFTEC, is trying to raise awareness of the scams and how people can protect themselves.

Malcolm Farrow from OFTEC, said: “Unfortunately, winter is a prime time for scammers and rogue traders to take advantage of Christmas shopping and the drop in temperature.

“It’s incredibly disheartening to see the number of victims of fraud increase.

“We should all be wary of unexpected phone calls, emails and text messages as well as strangers at the door.

“Fraudsters often try to pressure you into making a quick decision, so don’t hesitate to take a step back and consider whether an offer is genuine.

“If you do need a tradesperson to undertake work in your home, make sure they are appropriately qualified and check their ID badge upon arrival.”