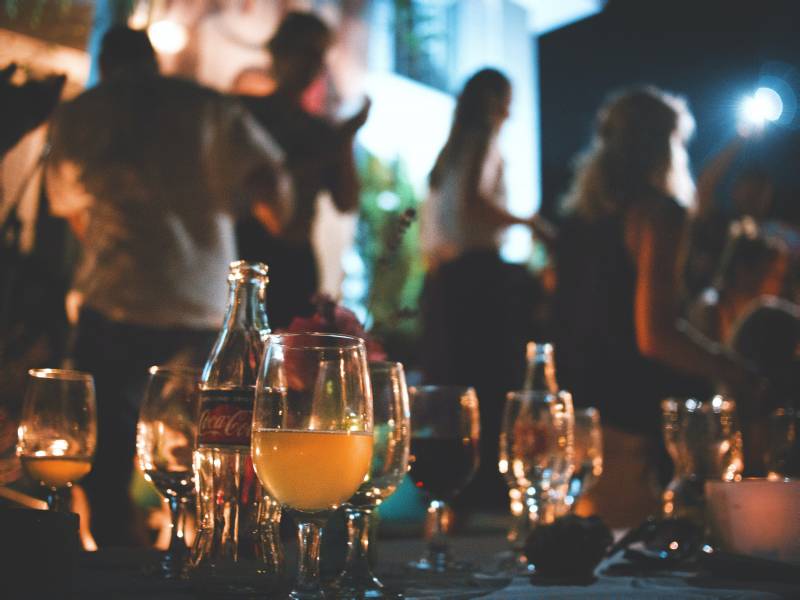 THERE is nothing to suggest spiking is a ‘particular issue’ in Barnsley’s night-time economy, claim police.

However, work is ongoing to tackle growing concern over revellers being targeted in the town’s clubs and bars after a recent rise in reports – which saw at least three people contact police claiming to have fallen victim to ‘injection spiking’ across one weekend.

A report, compiled by Deputy Chief Constable Tim Forber, said incidents are difficult to quantify as evidence of spiking ‘can only be established via reporting to the police, timely samples being obtained from potential victims and subsequent specialist toxicology work’.

As a result, according to figures presented to the meeting by Chf Supt Abdy, there were just 198 confirmed reports of spiking across September and October nationally – 24 of which were related to potential injection spiking.

“But we do have a number of reports that we are following up and monitoring on a daily basis.”

The report adds any report triggers a ‘bespoke response’ wherein potential offenders and locations are identified, and the victim is safeguarded.

Investigations were launched in early November after three separate reports of possible injection spiking in Barnsley town centre – including one involving a teenage girl.

All three victims made a full recovery – but as well as police carrying out enquiries, they have upped safety measures alongside determined venue owners.

Town centre bars, pubs and venues have clubbed together under the ‘Stay Safe in Barnsley’ banner – a part of which is the ‘Ask for Angela’ scheme, which sees members of staff take people who feel threatened to a safe place when they use that phrase.

CCTV and radios will mean venues can advise each other to refuse entry, with footage available to police, as well as increased use of handheld metal detectors and stop-searches.