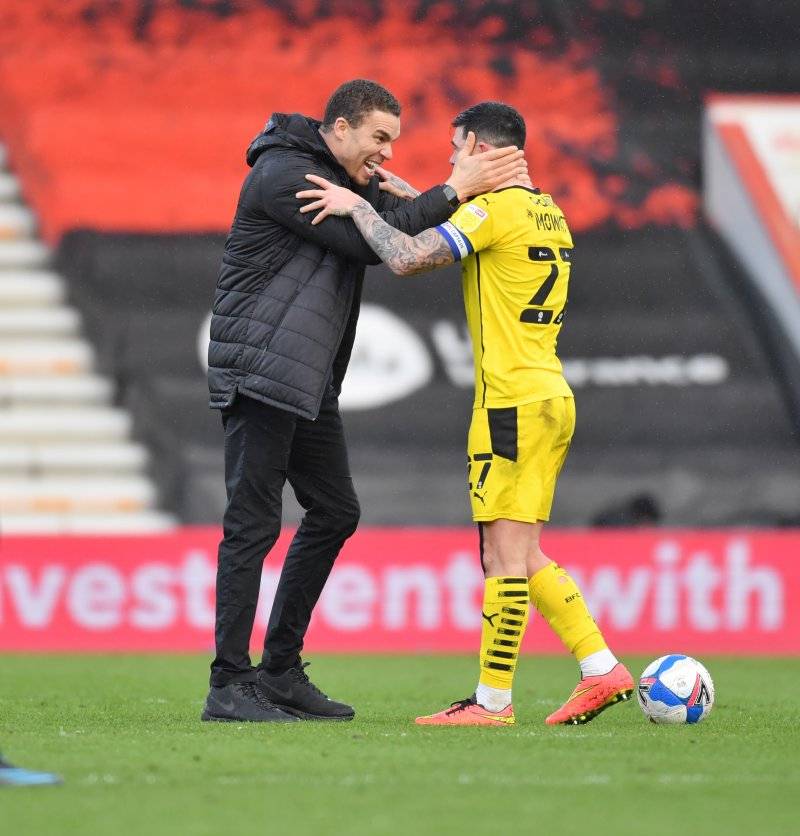 BARNSLEY will face their former manager and captain as they welcome West Brom to Oakwell tomorrow.

Valerien Ismael left the club earlier this year after guiding the Reds to a miraculous fifth-place finish and the play-offs, where they were knocked out by Swansea City.

Former Barnsley captain Alex Mowatt later joined Ismael at his new side West Brom, who are currently third in the Championship, along with a number of staff.

Markus Schopp replaced the Frenchman but he was sacked by the club earlier this season and replaced by current head coach Poya Asbaghi.

He’s yet to win a game whilst managing the Reds and the team currently sit second-bottom of the league, eight points adrift of safety.

They lost their last game 2-1 away at Preston on Saturday, but will be hoping for a difference in result tomorrow night in front of the Sky cameras.

The game kicks off at Oakwell at 7.45pm.