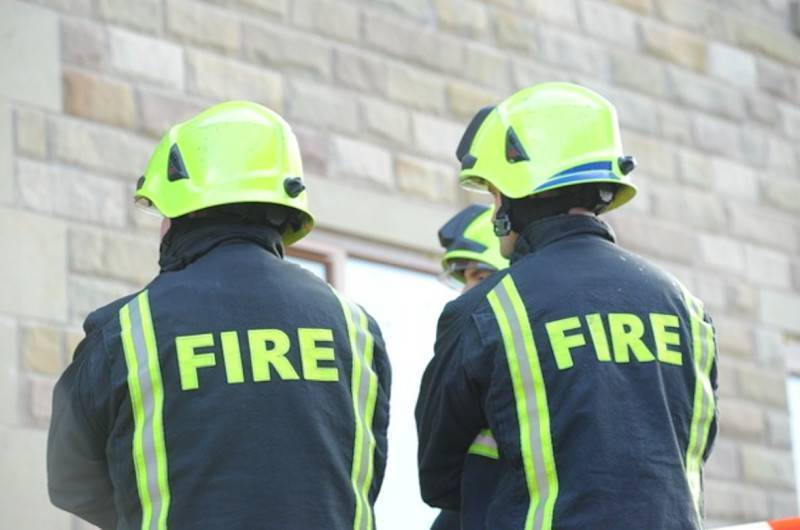 FIREFIGHTERS from across the borough were called to four deliberate blazes last night.

A crew from Cudworth station were called to Royston.

When they arrived on Midland Road, at 8.05pm, the crew fire a bin that had been deliberately set alight.

They left the scene at 8.30pm after putting out the blaze.

A fire crew from Barnsley station were called to Lundwood.

When they arrived on Pontefract Road, at 8.20pm, they extinguished a rubbish fire.

They left the scene at 8.35pm and deemed the blaze was started deliberately.

Firefighters from Barnsley station were called to a car fire in Dodworth.

When they arrived on Castle Close, at 10.35pm, the crew put out the deliberate blaze.

The crew from Cudworth station then attended a deliberate motorbike fire.

Upon arrival on Crown Avenue in Cudworth, at 10.50pm, they extinguished the blaze.