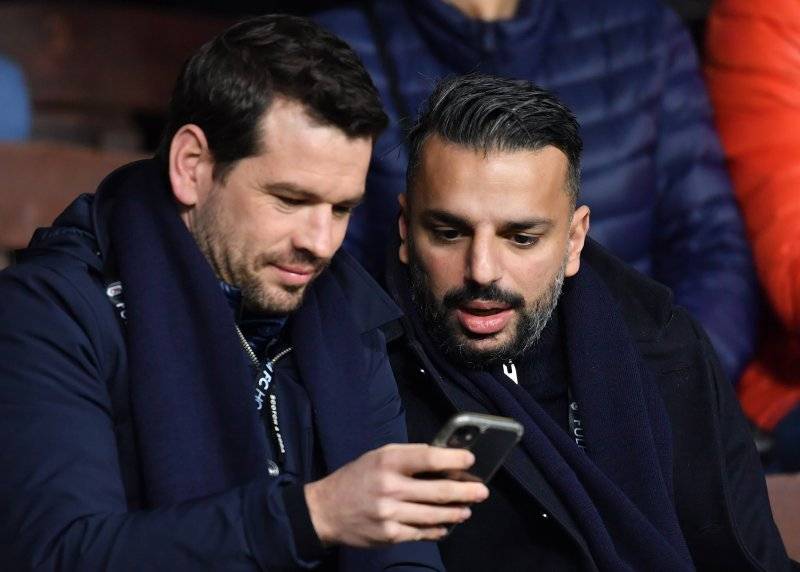 The Reds travelled to Fulham on Saturday hoping to repeat the same scoreline as the last time the home side were in the Championship.

But a 4-1 defeat against the now league leaders pulled Barnsley deeper into trouble and they now sit second bottom of the Championship having won just two of their 18 games this season.

The Reds are also now four points from safety.

Aleksandar Mitrovic, Fabio Carvalho, Neeskens Kebano and Harry Wilson were the scorers for the home side - whilst only Victor Adeboyejo scored for Barnsley.

Laumann said: “It’s hard to take when you lose, especially 4-1.

“To be fair, we played against one of the top two sides in the league - a very good footballing team.

“It is frightening for any team to play them.

“We had quite a good start and looked stable but we didn’t hurt them when we had transitions.

“We won the ball four or five times and could easily have created a chance but missed the pass.

“Fulham were good but they can only be as good as we let them.

“I don’t think there was a team like Fulham in the division last season.”

New head coach Poya Asbaghi took charge of the team for the first time today and, after being in the crowd at Craven Cottage, will be on the sidelines for Wednesday’s home match against Swansea City.