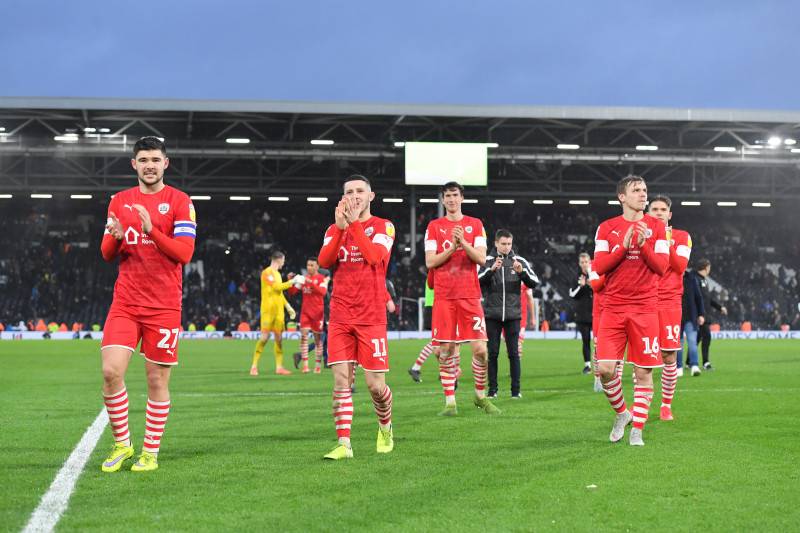 BARNSLEY travel to free-scoring Fulham tomorrow hoping for similar fortunes to the last time they played at Craven Cottage.

The Reds currently sit second bottom of the Championship having lost their last match 2-0 at home to fellow strugglers Hull City.

Fulham however are second in the league and have won their last six games, including a 7-0 away thrashing at Blackburn.

Their talisman Aleksandar Mitrovic has scored 20 goals in 17 games and has also registered five assists - statistics better than the entire Barnsley team.

But the last time the Reds were in a similar position towards the bottom of the table, two years ago, they travelled to Craven Cottage and beat the eventually promoted side 3-0.

Jo Laumann, who will take charge of tomorrow’s game after the appointment of new coach Poya Asbaghi, will be hoping for a similar result.