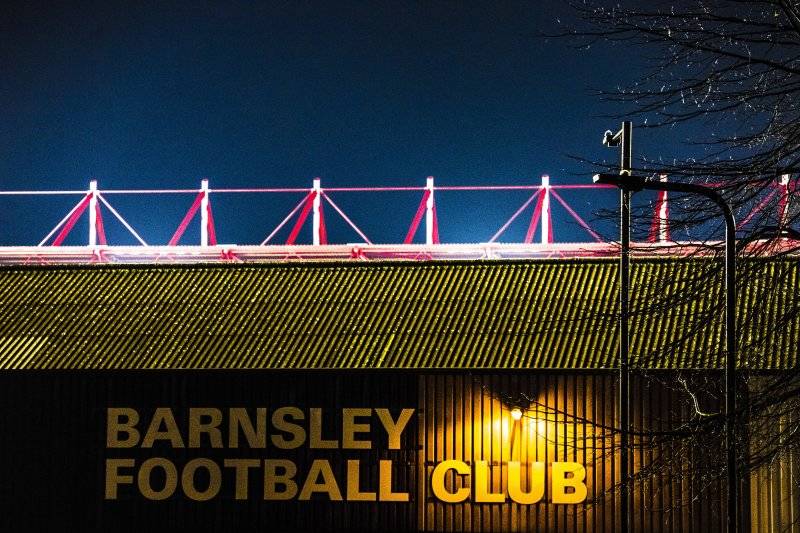 POYA Asbaghi was appointed as the new Barnsley FC head coach yesterday - but he won’t take charge of Saturday’s game against Fulham.

The Reds sacked Markus Schopp after a 13-match winless run at the end of October, which left the Reds second-bottom of the Championship.

Asbaghi has been coaching Sweden under 21s and will bring with him Spanish assistant Ferran Sibila.

Chief executive Khaled El-Ahmad said: “We welcome Poya and Ferran to the club.

“Both are good people, talented coaches with a clear leadership and tactical philosophy.

“Poya was on the radar back in 2019 and as we went through our recruitment process it became clear to all parties that Poya and Ferran can take Barnsley FC forward.

“We would like to thank Jo Laumann and the first team coaching staff for their continued hard work and professionalism over the past few weeks during what has been a transitional period for the club.”

They’re set to take training for the first time on Monday.