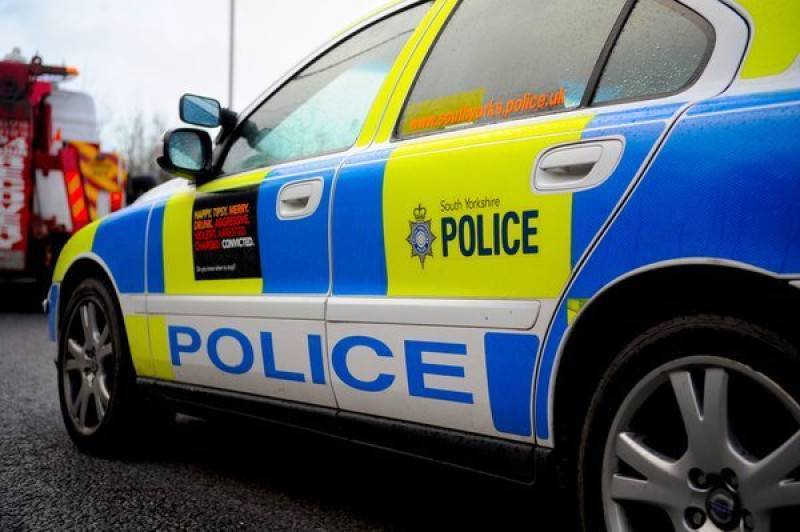 ALMOST ten per cent of vehicles were clocked speeding in a police operation in Barnsley earlier this week.

The speed limit on both roads is 30mph, but the fastest speed recorded was well over 40mph.

A total of 54 vehicles were checked on Smithies Lane, five of which failed - and the fastest speed recorded was 45mph.

Only 35 vehicles were checked on Carr Green Lane where three failed - with one motorist speeding at 41mph.