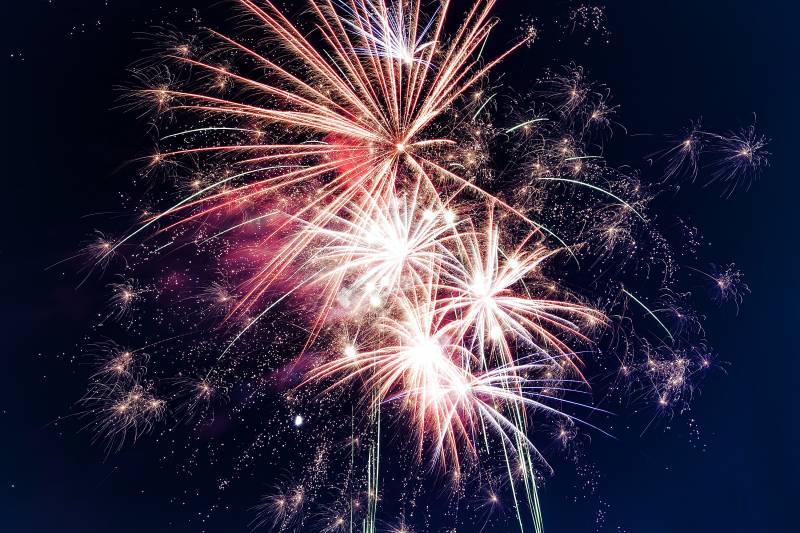 FIREFIGHTERS from across Barnsley attended more than 30 incidents over the bonfire weekend.

There were no firefighter attacks reported – unlike West Yorkshire Fire and Rescue who confirmed four of their crews were subject to abuse – and there were 33 incidents in the Barnsley district.

However fire bosses said that although this is busier than the average weekend, it’s nothing ‘too dramatic’ and it’s on the same level with some of the busier days in the summer.

A full list of fire incidents can be found on the South Yorkshire Fire and Rescue website.

Five to receive freedom of borough 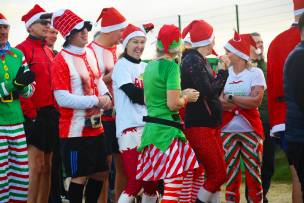 Santa Dash to return this year at Manvers Lake

More than hundred admitted with Covid

Plans for 107 homes in Darfield approved