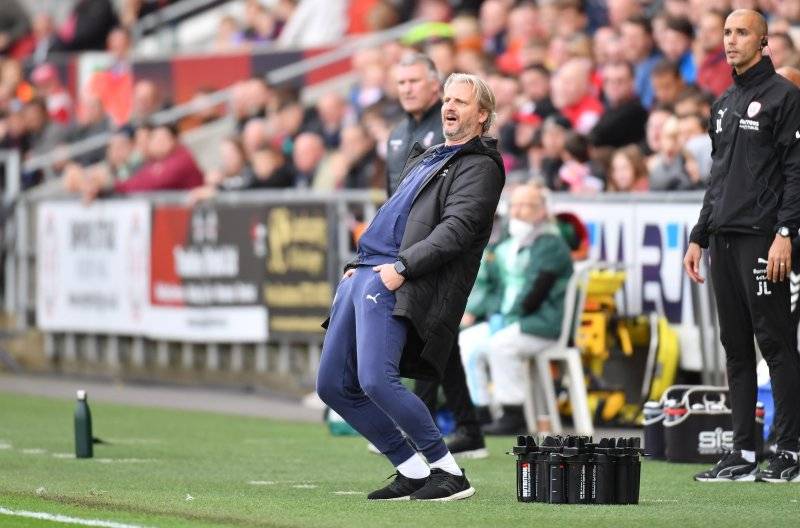 BARNSLEY FC have confirmed that Head Coach Markus Schopp has left the club with immediate effect.

The Austrian leaves after a seventh successive defeat in the Championship which left the club second bottom of the league.

Chief executive Khaled El-Ahmad said: “On behalf of everyone at Oakwell, I would like to thank Markus for the last few months and wish him well for the next step in his career.

“I would like supporters to know that the process for finding a suitable replacement is underway and we will announce a new appointment in due course.”

Markus Schopp added: “I would like to thank all those who have accompanied me in this short but very intense time.

“It is a pity that our hard work was not reflected in the results.

“I wish the club all the best for the future and that they will achieve all their goals.”

Assistant manager Joseph Laumann will take charge of the Wednesday’s game against Derby.