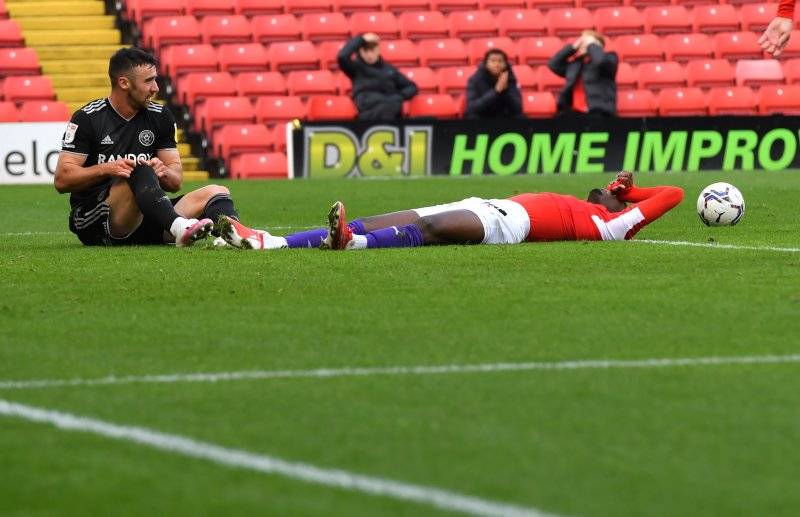 THE pressure piled on Barnsley manager Markus Schopp yesterday after his side fell to a sixth straight defeat.

The Reds lost 3-2 at Oakwell in a South Yorkshire derby against Sheffield United on Sunday.

Barnsley went 3-0 down in the second half before goals from Devante Cole and Aaron Leya Iseka - both substitutes - pulled the game back to 3-2.

But it wasn’t enough and the Reds lost their sixth game in a row and now remain winless in 12 league matches.

The Reds stay second bottom of the table.

Barnsley’s next game is away at Bristol City on Saturday.

Booster jab available for those forty and up