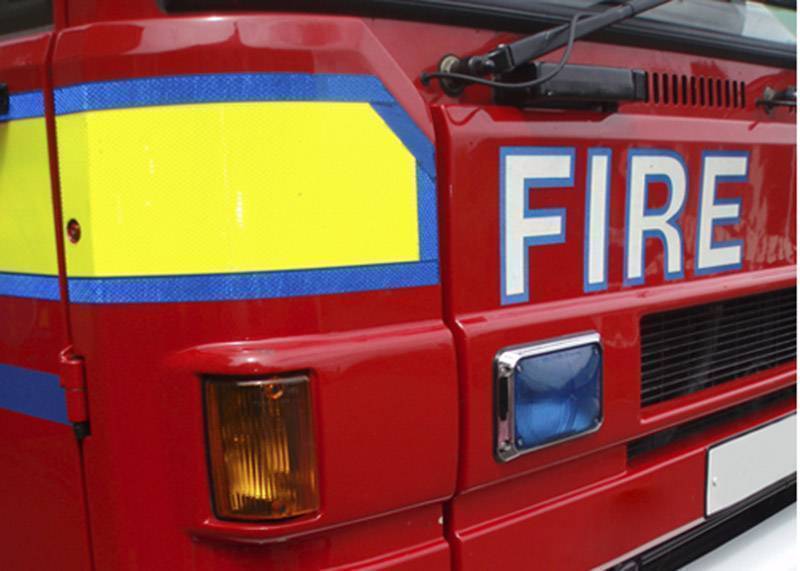 FIREFIGHTERS from across Barnsley were called to nine deliberate blazes this week - and six involved vehicles.

Crews were called to a total of 11 fires in Barnsley - a figure that continues to rise.

There were just two accidental fires throughout the week - both of which involved property blazes.