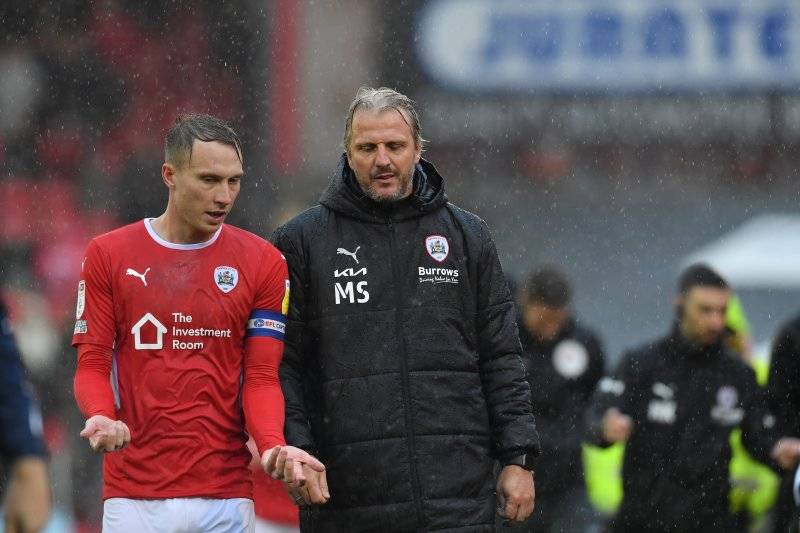 BARNSLEY host Sheffield United in a local derby on Sunday and will hope to end their 11-game winless run.

The Reds have lost their last five matches in the Championship and lost 2-0 in a derisory performance last time out against Middlesbrough.

They sit second bottom in the league without a win in 11 - and they’re the league’s lowest goal scorers.

The Blades are 17th and lost their last league game in the 92nd minute against Millwall.

On-loan Wolves midfielder Morgan Gibbs-White was also sent off in the fixture so he won’t be able to play against the Reds at Oakwell on Sunday.