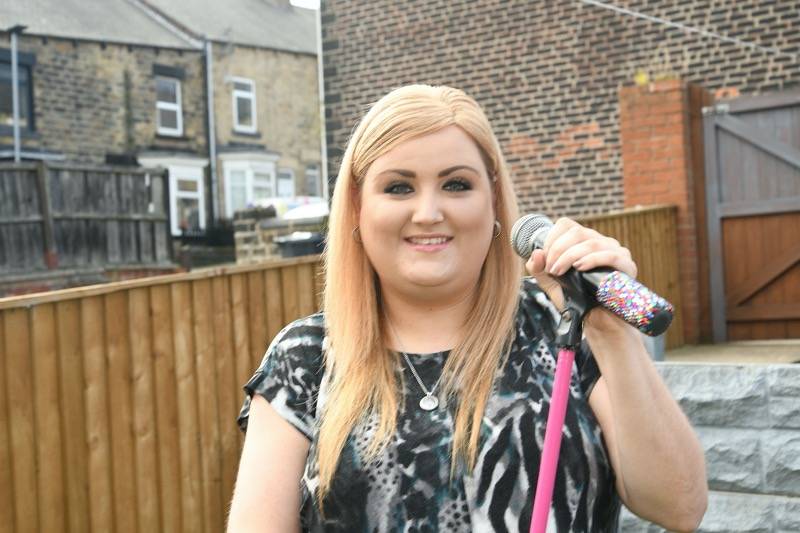 A FOSTER carer from Stairfoot has been crowned the best karaoke singer in the UK.

Kimberley Kitchen beat eight finalists from across the UK in this year’s national round of the Karaoke World Championships – competition which has been running since 2003 – securing her a place at the world finals next month.

The competition is being held online this year due to Covid-19 and requires competitors to submit videos of themselves singing their best karaoke tunes.

The 28-year-old gave up her nine-year career singing across the country when she was 22 to foster children with her husband.

She said it was her mum who encouraged her to enter the competition.

“It was my mum who encouraged me to do it – she told me, ‘you’re a wasted talent, you’ve got nothing to lose’ – a typical mum thing to do really.

“I think if it was in-person I would have been so much more nervous but as it was online that did ease some of my nerves.

“I felt really nervous to be interviewed on TV too – it was weird to me to even be asked as I’m just a normal lass from Barnsley – but the woman who did it put me at ease and so it was quite relaxed.”

Kimberley will now compete in the championships against singers from 30 countries for a chance of winning a cash and sponsorship prize as well as an all-expenses-paid trip to see next year’s final.