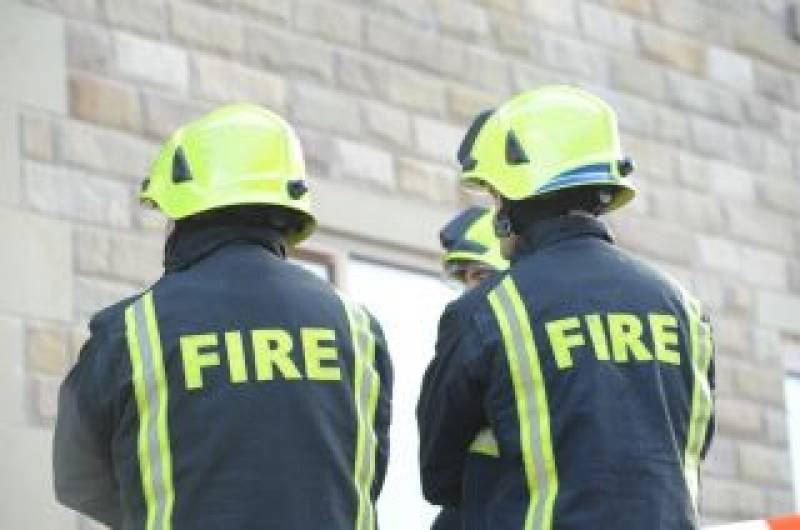 ALL but one of the fires reported to the fire service in Barnsley this week were started deliberately.

South Yorkshire Fire and Rescue were called to five incidents across the borough over the last week - the only blaze not started deliberately was a house fire.

The fire was accidental and was in the basement involving batteries.