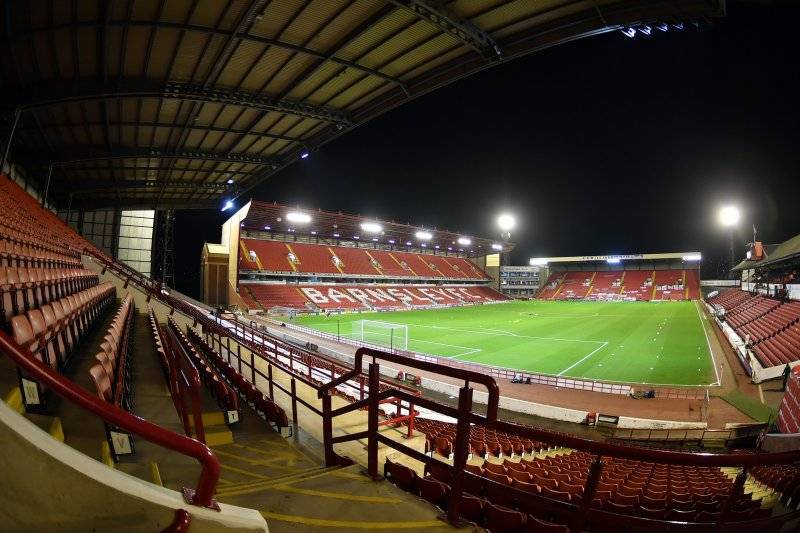 BARNSLEY will hope to end their poor run of form as they take on Nottingham Forest tonight at Oakwell.

The Reds currently sit 20th in the Championship, with one win in nine games, and sit three places above second-bottom Nottingham Forest.

Markus Schopp’s side have had a good run against Forest in recent years, and they’ll hope that continues as they look to win their first game in seven games.

Forest will have new boss Steve Cooper in charge, the same manager who knocked Barnsley out of the play-offs last season whilst coaching Swansea.