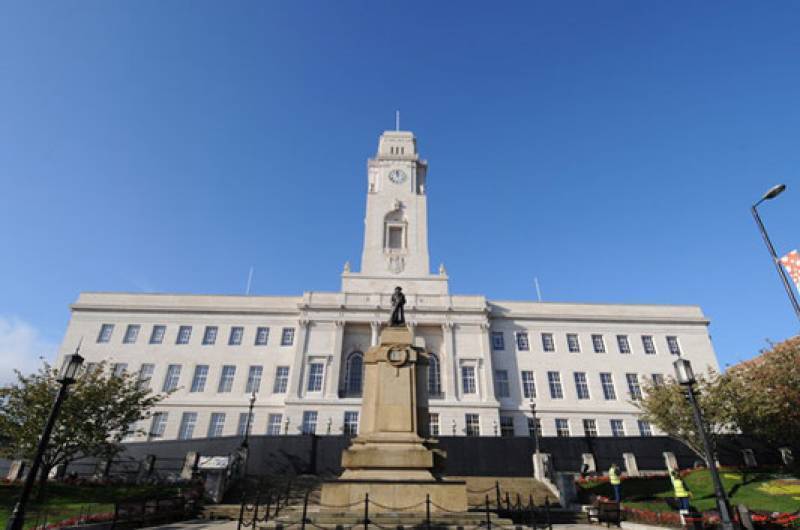 A DRAFT masterplan framework was approved at this week’s cabinet meeting – paving the way for another controversial development as part of the council’s local plan blueprint.

The final version of the Goldthorpe masterplan framework – known as site ES10 in the council’s plans – will now be presented to full council for adoption on Thursday.

Public consultations were held from January to March this year and resulted in ‘key changes’ being made to the framework, off the back of concerns raised.

The site – just south of Dearne Valley Parkway – has 72.9 hectares of land.

The council say the framework seeks to create a sustainable, high-quality employment site and celebrated how – despite controversy earlier in the year – the plan will reduce unemployment and have positive knock-on effects for the local economy.

Matt Gladstone, the council’s executive director for place, said: “The Goldthorpe masterplan framework will bring forward vital additional land for employment use in this area.

“Significant investment has taken place recently on improvements to Cathill, Broomhill and Wath Road roundabouts to improve access and journey times for residents and local businesses in the area, and this new site will provide a major jobs boost.

“We understand the impact on residents, and with all masterplans, are working hard to manage biodiversity and impact on the local landscape.

“The Goldthorpe development will provide a blueprint for future development sites for a low-carbon approach, including new walking and cycling routes.”

During this week’s cabinet discussion, Coun Chris Lamb, cabinet spokesperson for environment and transport, added: “There will still be some people who will criticise the development, but a lot of people who have been out of work will welcome this.

“I think it’s a well thought out plan and the great thing about this has been that significant changes have been made from the public consultation.

“I think it’s really clear that Barnsey Council have listened.”

Leader of the council, Sir Steve Houghton, said: “It felt like for years we were swimming against the tide and minimising the damage, and in some ways we were.

“But the people of Barnsley have a lot to look forward to and Barnsley really is the place of possibilities.”