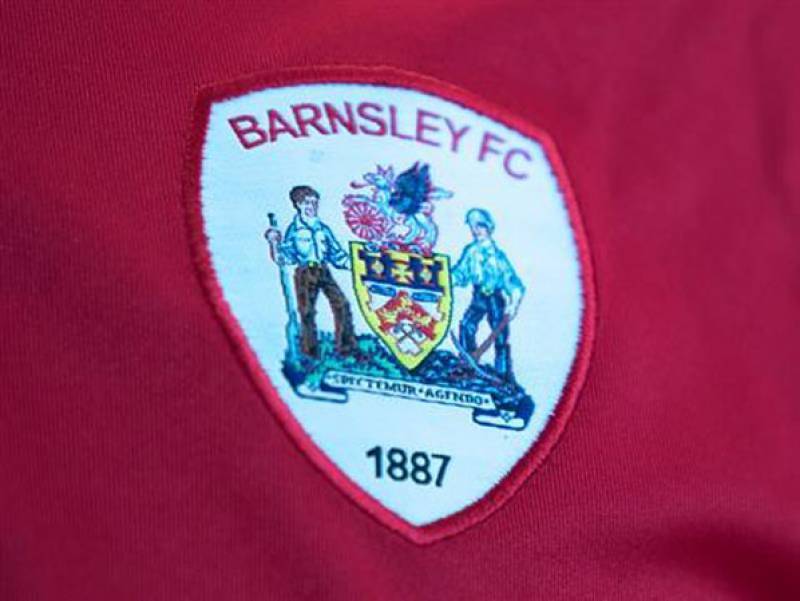 THE Reds will hope to be bringing back a treat from the coast tomorrow as they take on Blackpool.

Kicking off at Bloomfield Road at 3pm, Markus Schopp’s side will be looking to end their six-game winless streak.

Ex-Reds player Kenny Dougall could start for the home side, and ex-Reds CEO Ben Mansford is also at the Tangerines.

Barnsley are one place above their hosts having picked up eight points from eight games, the same as Blackpool, but the Reds have a better goal difference.

The Reds last faced Blackpool in League One, and won both games that season - 2-1 at home and 1-0 away.