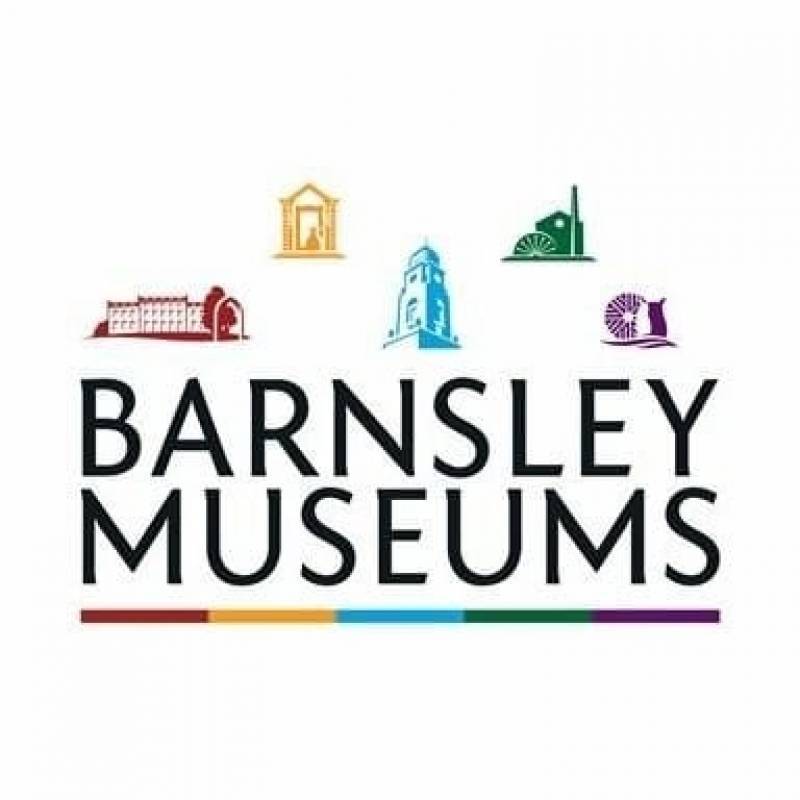 EXPERIENCE Barnsley Museum didn’t pick up top prize at this year’s Art Fund Museum of the Year award, but being nominated was still an honour, according to its bosses.

The museum made it to the final shortlist at the event and had they won they’d have received £100,000 in funding – but they were beaten to the title by Firstsite Colchester.

A spokesperson for the museum said: “Just being shortlisted alongside such an incredible list of museums has been such an achievement, and we are delighted to have been recognised in this way.

“Huge congratulations to Firstsite Colchester who have really touched the lives of their local communities during the pandemic.

“Although it has been a difficult year for everyone, we have continued to work with, connect and support our local communities at a time when we were needed most.

“Our museum was built on their generosity and we wanted to be there for them even when our doors were closed.

“Through our activity we have shared the stories and memories of Barnsley not just locally but globally, shining a spotlight on the borough, its past, present and very bright future.

“We achieved so much and will continue to be as bold, brave and ambitious in the future.”