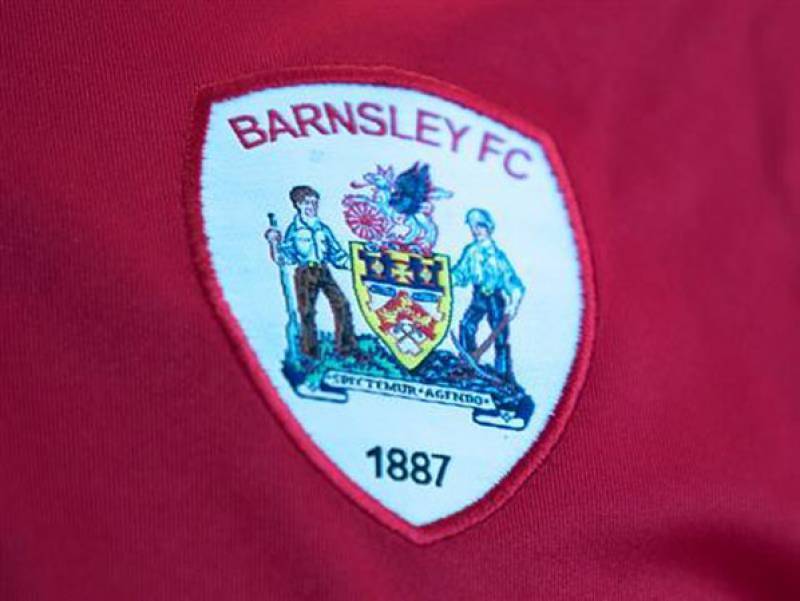 IT was a disappointing defeat for Barnsley on Saturday as they lost 3-0 away to Bournemouth in a game where they didn’t register a single shot.

The Cherries took the lead in the ninth minute through Jordan Zemura, who later grabbed his second and Bournemouth’s third in the second half.

Dominic Solanke scored the second just after half time when Brad Collins fumbled a cross.

The Reds didn’t have a single shot on goal and boss Markus Schopp admits that his side were ‘not good enough’.

He added: “I am really disappointed.

“We started really well but our transition moments and possession were not good enough to compete with a really good team.

“The first sequence that Bournemouth created something we went 1-0 down then the same in the second half and we didn’t have to power to come back from that.

“We were very intense and aggressive at the beginning but then Bournemouth started playing well after the first goal and we were too immature.

“We tried to find the nice solutions which were not good enough.

“We can press a lot better but we were not good enough.”