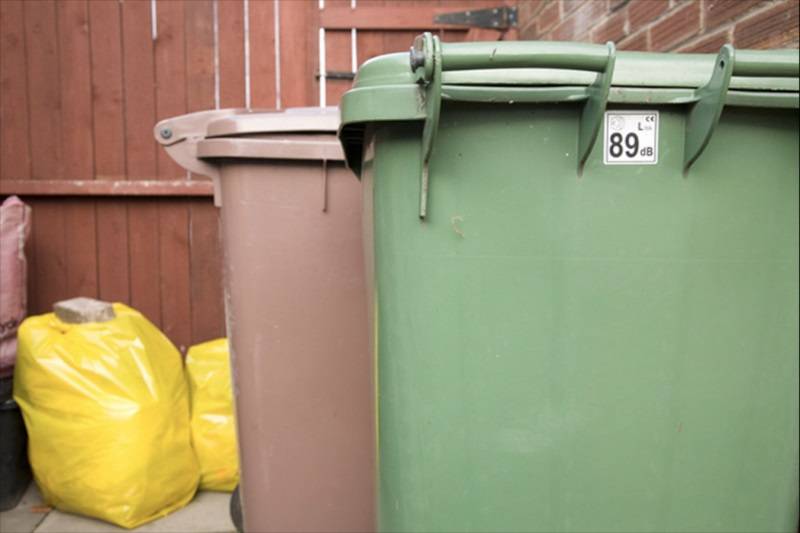 SOME bin collections that were due to be collected yesterday have been rescheduled.

If your street is listed below, leave your bin out today for crews to collect: