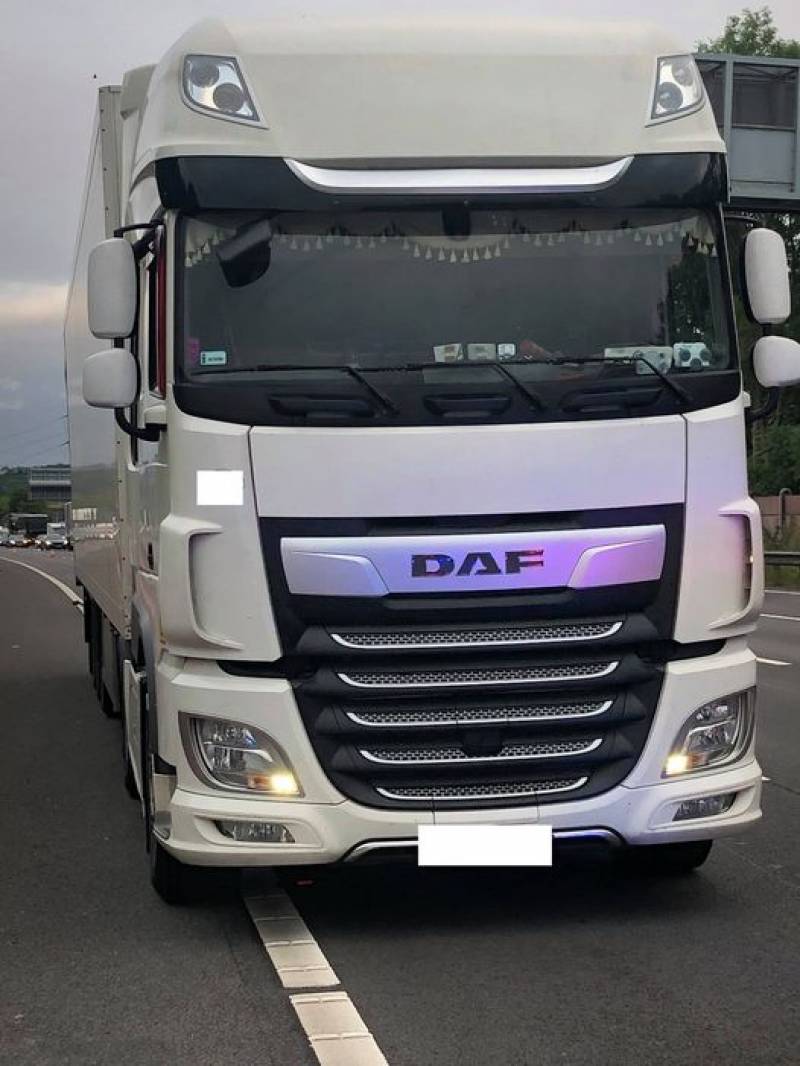 A LORRY driver has received a ban after driving four-times over the limit on the M1.

The Roads Policing Team stopped the HGV on Friday (September 3) after it was seen weaving from one side of the carriageway to the other.

Members of the public became so concerned about the lorry, that they formed their own road block while police arrived at the scene.

Once pulled over, the driver was found to be almost four-times over the drink drive limit and was taken into custody.

A spokesperson for South Yorkshire Police Operational Support said: “The driver has been sentenced to ten weeks imprisonment, suspended for 12 months, and has been banned from driving for 28 months.

“Whilst we would never encourage members of the public to create their own rolling road due to the risks involved, many thanks to all that were involved, and to those that called and provided video.”