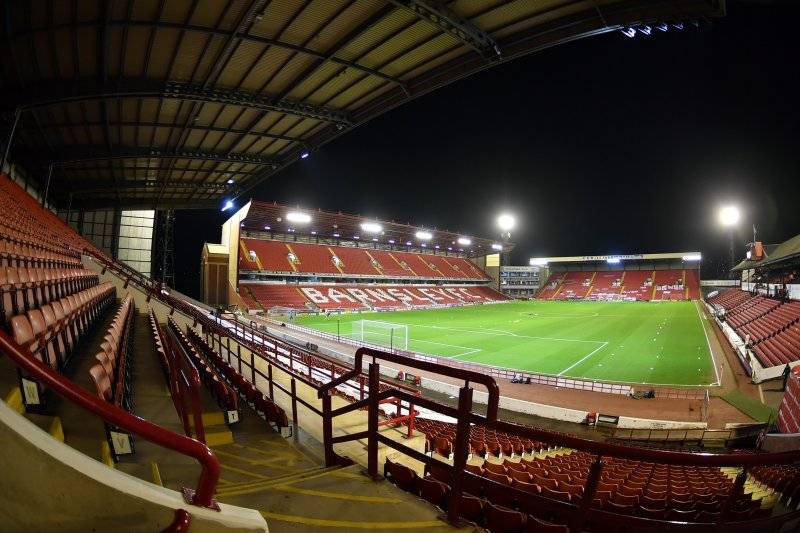 BARNSLEY FC have confirmed defender Liam Kitching will miss three Championship games after being suspended by the Football Association due to violent conduct.

The centre-back has started all of Barnsley's league games this season, as regular centre-back Mads Andersen has been unavailable due to injury.

Kitching was caught on camera committing the offence in an altercation with a Birmingham City player as the sides drew 1-1 on Saturday at Oakwell.

He will miss matches against Bournemouth, Stoke City and Blackburn Rovers this month.

“Liam Kitching will be unavailable for Barnsley FC’s next three fixtures following behaviour during the 77th minute of their EFL Championship game against Birmingham City FC on Saturday that constitutes violent conduct," said an FA statement.

“The defender’s behaviour was not seen by the match officials at the time but it was caught on camera and he was subsequently charged by The FA with a breach of FA Rule E1.1. Liam Kitching admitted the charge but also submitted a claim that the automatic penalty was ‘clearly excessive’.

“His claim was dismissed and the standard three-match suspension imposed by an independent Regulatory Commission during a hearing.”