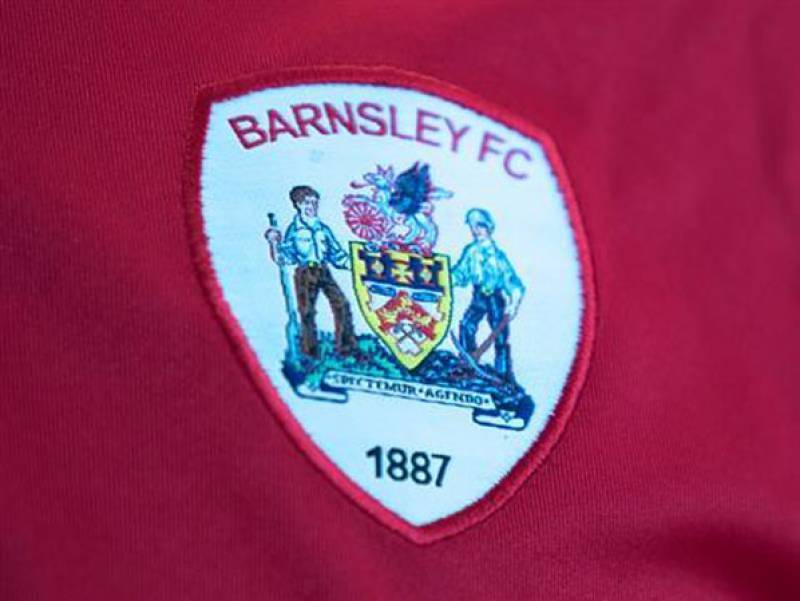 BARNSLEY will hope to bounce back from their midweek defeat with a win against QPR tomorrow.

The Reds lost their first league game of the season on Tuesday at home to Luton Town, losing 1-0.

Tomorrow is the perfect chance for Markus Schopp’s side to pick themselves up as they travel to the Kiyan Prince Foundation Stadium.

No team has won more games that QPR in 2021 and it could be a tough task to defeat one of the league’s in-form sides.

But Barnsley have managed to do it on the last four occasions and tomorrow in the early kick-off they’ll be hoping to make it five.