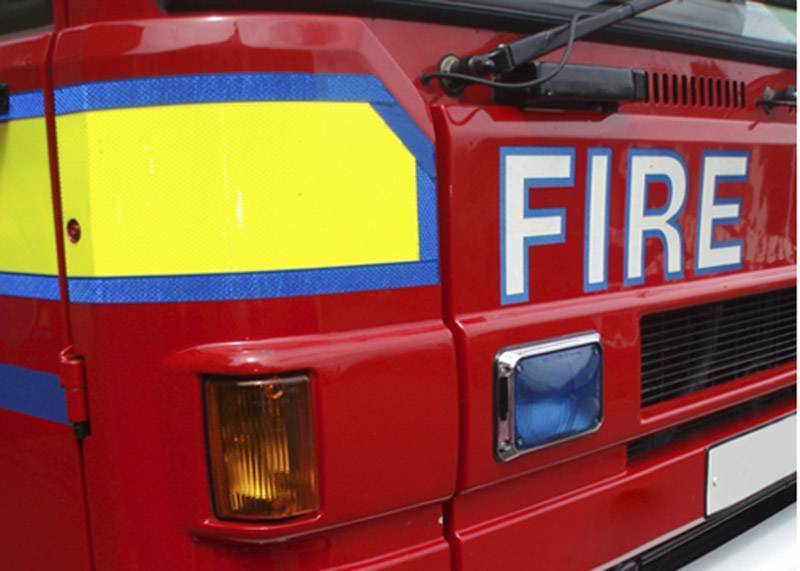 FIREFIGHTERS from across Barnsley were called out to three deliberate fires in a two-hour time frame in the early hours of Friday morning.

The first two fires were both in the town centre and happened within ten minutes of each other.

First firefighters from Barnsley station were called out, at 2.50am, to George Yard where they found a bin that had deliberately been set alight.

At 3am four fire crews were called to Peel Parade where they found rubbish that had been deliberately set alight.

They put out the blaze and came away at 4.35am.

Elsewhere in the borough a wheelie bin was deliberately set alight in Wombwell.

A fire crew from Dearne station were called to High Street, at 4am, and extinguished the blaze.