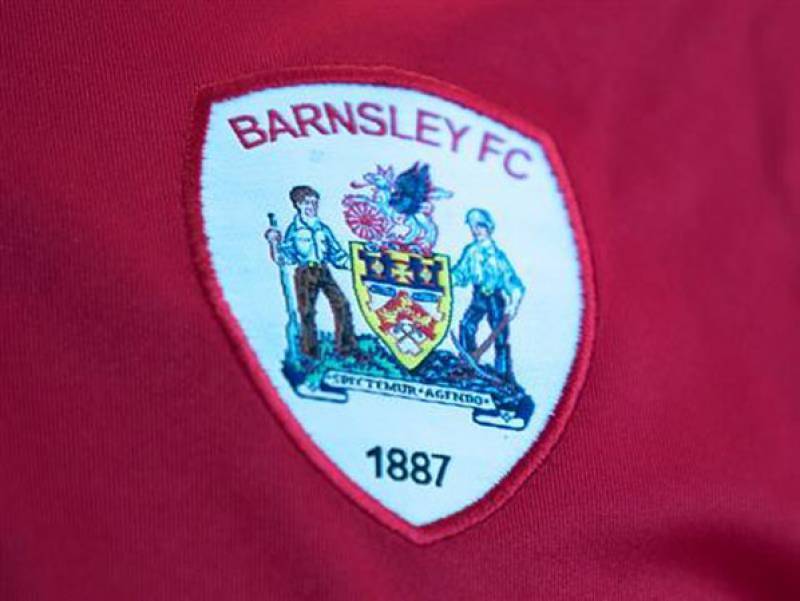 BARNSLEY will return to Oakwell in front of fans tomorrow for the first time since their play-off semi-final defeat to Swansea.

The Reds will take on Coventry City who are led by former Barnsley manager Mark Robins.

Markus Schopp’s side drew 1-1 away at Cardiff City last week gaining a hard-earned point, before a much-changed Reds side lost on penalties to Bolton Wanderers.

Coventry however started their season with a home win against Nottingham Forest with the winner coming in the 96th minute, but they also lost their EFL Cup game at home to Northampton.

Barnsley haven’t beaten Coventry in competitive action since 2016 in League One - a 2-0 victory for the Reds with Marc Roberts and Ashley Fletcher bagging for the home side.