Reds out of the cup 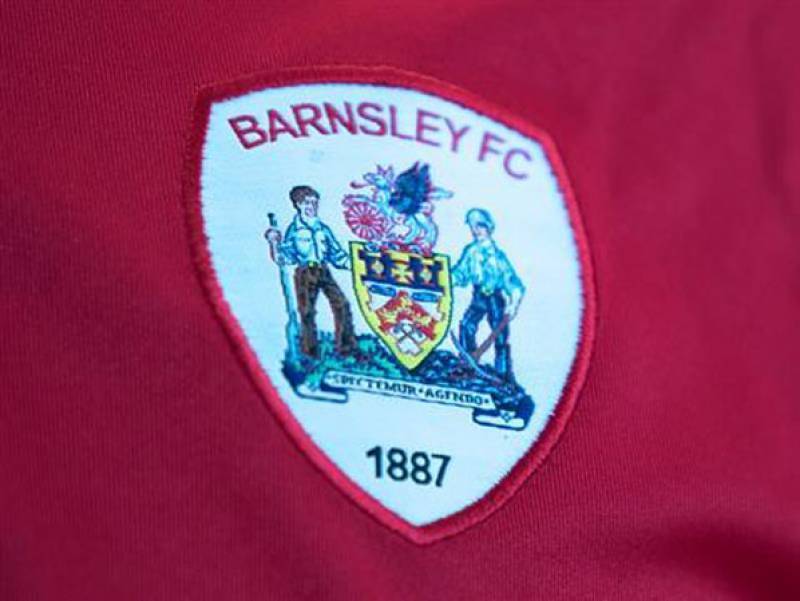 BARNSLEY were knocked out of the EFL Cup in the first round after losing away at Bolton Wanderers.

Markus Schopp’s side drew 0-0 at the University of Bolton stadium last night, before losing 5-4 on penalties.

The Reds should have gone ahead after just a matter of minutes when Cauley Woodrow put the ball in the back of the net but the linesman’s flag was raised - despite the Barnsley captain being onside.

Defender Jasper Moon said: “It’s disappointing to go out but we can take some positives.

“A lot of lads got minutes who wouldn’t normally play.

“But overall we are disappointed that we lost.”