Plea to normalise talking about cancer 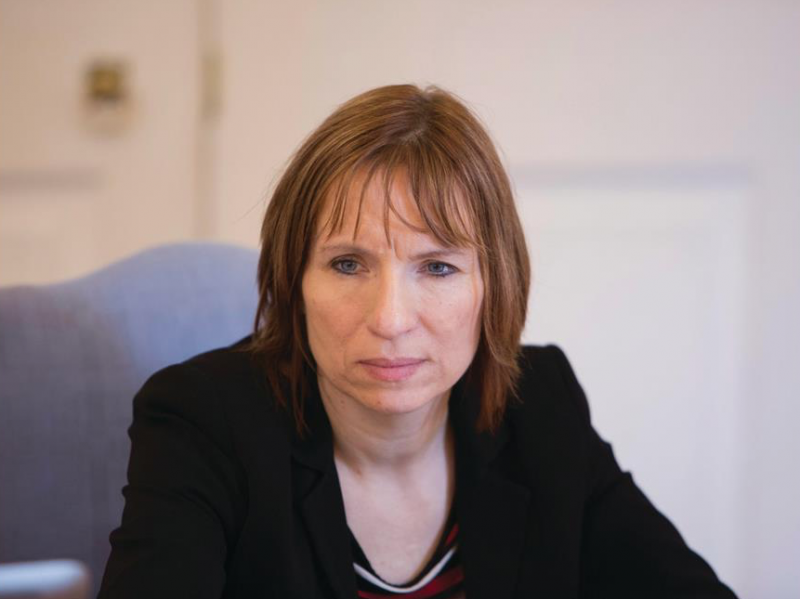 Representatives from the council, hospital and Clinical Commissioning Group (CCG) presented what they referred to as a ‘thorough and transparent’ report to Tuesday’s meeting of Barnsley’s overview and scrutiny committee.

It revealed that the NHS’s long-term plan is for 75 per cent of patients to be diagnosed within 28 days by 2028, but Barnsley’s current rate for diagnosing stages one and two of the disease – which have the best chance of survival – is just 44 per cent.

“It is a considerable gap to close and it’s something we’ve been working on for a number of years,” said Siobhan Lendzionowski, Barnsley CCG’s lead commissioning and transformation manager and cancer programme lead.

Siobhan added a key focus was to target those who are not coming forward at the earliest stages of the disease.

She said it would take ‘six to eight weeks’ to get an up-to-date breakdown on who failed to attend initial cancer follow-up appointments.

But it’s known that, typically, men and people from more economically deprived areas or groups are reluctant to come forward at an early stage.

“As it says in the report, four in ten cancers are preventable,” she said.

“We can help those four people not to get that cancer through helping them to quit smoking, lose weight, or cut down on drinking. If we’d told them ten years ago, then right now GPs and other services wouldn’t be overwhelmed with cancer patients. Unfortunately, we can’t help the acute problem now, but if we get it right going forward, it will reduce that demand.

“I’m keen that we do a lot of work to normalise talking about symptoms – there’s a lot of people who are embarrassed to talk about lumps in their breasts, or smear tests, or blood in their poo.”

Covid has brought a ‘backlog to clear’, having paused breast screening services for six months and seen endoscopies at Barnsley Hospital shelved for three months.

It also affected people’s confidence to see their GP, despite practices remaining open throughout – with the report revealing weekly referrals for suspected cancer dropped to less than 60 per week in June last year, which has now increased to around 800 per week.

Barnsley’s performance for diagnosing people within 62 days of a GP referral is 78.8 per cent versus the target of 85 percent – with numbers on the waiting list rocketing from eight to ten, to 163.