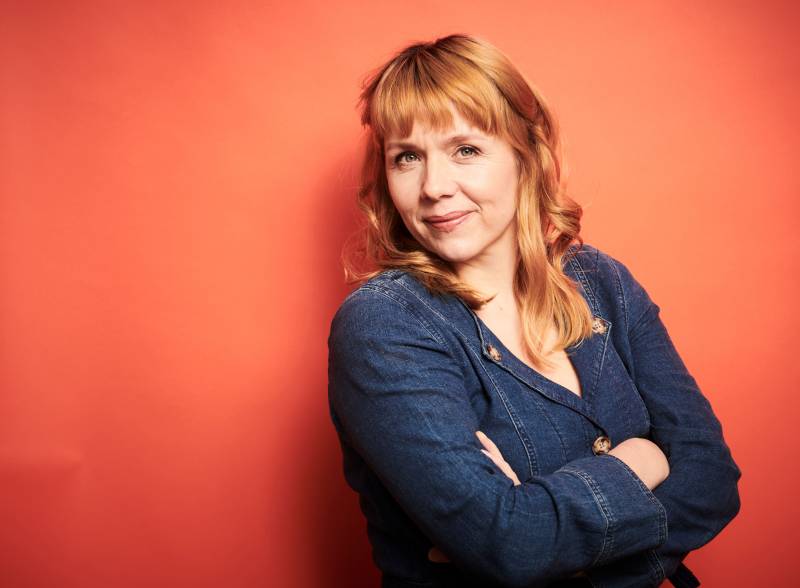 A ‘STRAIGHT-talking’ stand-up and actor is heading to the Civic later this year after her show was cancelled due to the pandemic.

Kerry Godliman, known to many for her roles on Ricky Gervais’ Derek and After Life, will bring her show ‘BOSH’ to Barnsley on September 17.

She has performed on Mock the Week, Michael McIntyre’s Big Show and at the Edinburgh Fringe Festival.