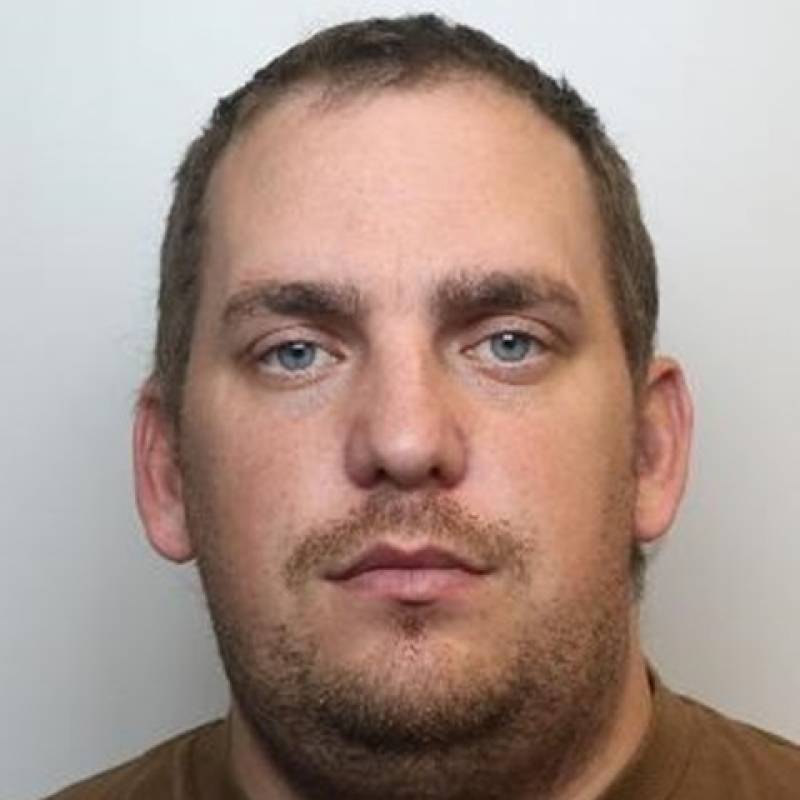 AN Elsecar man has been sentenced to 19 years in prison after he was found guilty of committing sex offences against a child.

Sayles was sentenced at Sheffield Crown Court on June 25 and he’ll be placed on the sex offenders’ register for life – his offences were committed between 2017 and 2019.

Detective Constable Belinda Dhami said: “This man’s actions were deplorable and I am pleased he has been rightly served a custodial sentence for a very significant period of time.

“Whilst his sentence can never fully take away the pain he caused his victim, I hope it can provide some comfort that he is no longer able to hurt them or any other child and that it can act as a first step towards their healing.

“I’d like to commend the victim’s bravery in coming forward and reporting what happened.

“It is so important that any victim of child sexual abuse feels they can speak out about what has happened to them.

“South Yorkshire Police is committed to investigating all reports and we have specially trained officers and partner agencies who can offer support and advice.

“If you are suffering at the hands of an abuser, or if you suspect that someone else is.

“Please speak to us.

“Your actions could help safeguard or protect someone who is vulnerable, and they could also bring offenders to justice.” 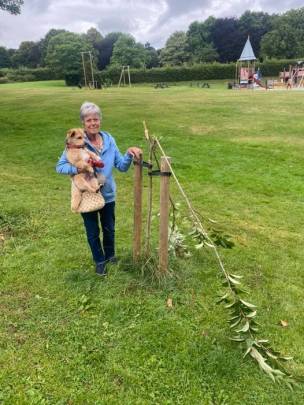 Heartbreak as memorial tree is snapped 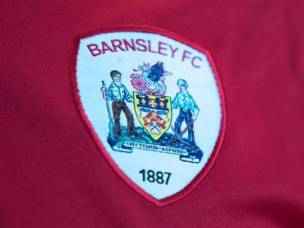 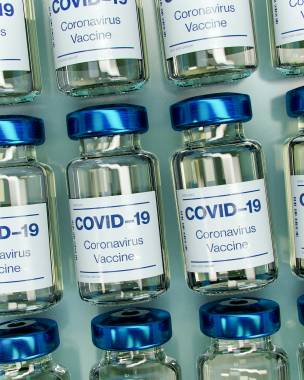 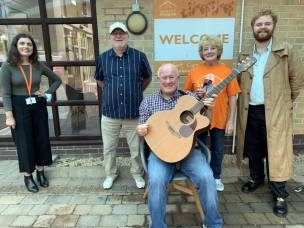 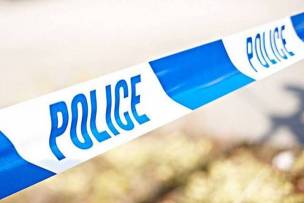 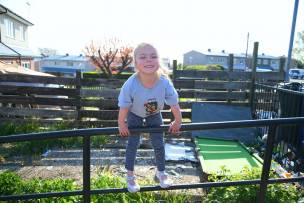 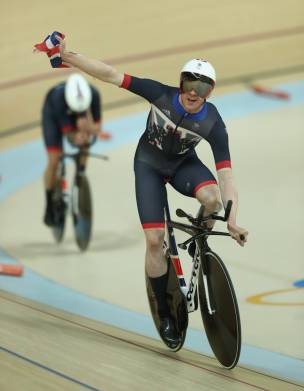 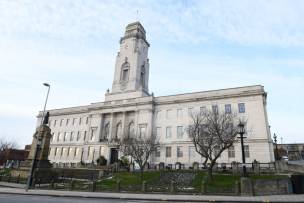