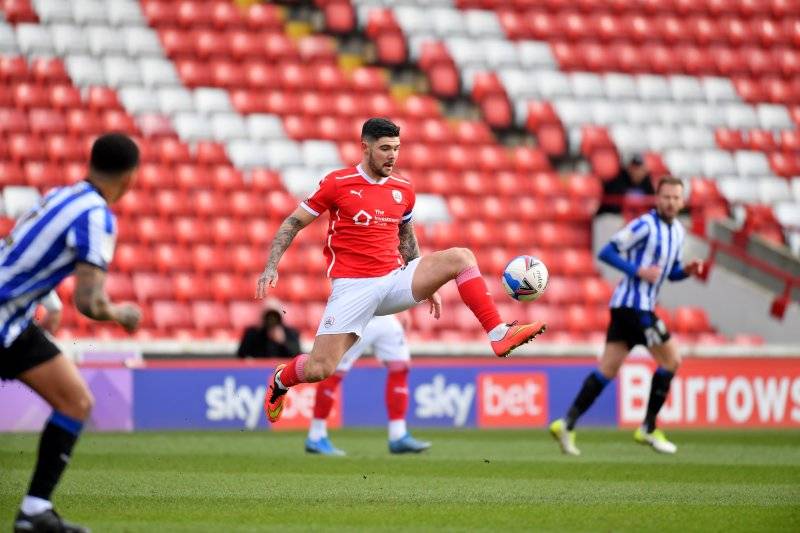 REDS captain Alex Mowatt left the club earlier today - and it’s understood he had a medical at West Bromwich Albion earlier this week.

Having signed from Leeds, Mowatt played 162 games for Barnsley - scoring 20 times in the process.

His contract expired yesterday which made him a free agent - and reports suggest that he could be on his way to team-up with former Reds boss Valerien Ismael.

He leaves Barnsley despite the club offering him ‘the most lucrative deal ever offered to a Reds player’.

In a statement to the fans, Mowatt said: “Thank you for the support you have given me over the last four-and-a-half years.

“It has been an honour to captain this incredible club and share some unbelievable moments that will live with me forever.

“We came so close to achieving something incredible last season and although the lads couldn’t quite get across the line, it was an amazing journey and fantastic to see how far we had come since making the great escape.

“However, it is time now for me to take on a new challenge, which means this is good bye.

“Thank you so much for your tremendous support.

“This club and you, the fans, will always have a special place in my heart and I wish everyone at Barnsley the best for the future.”