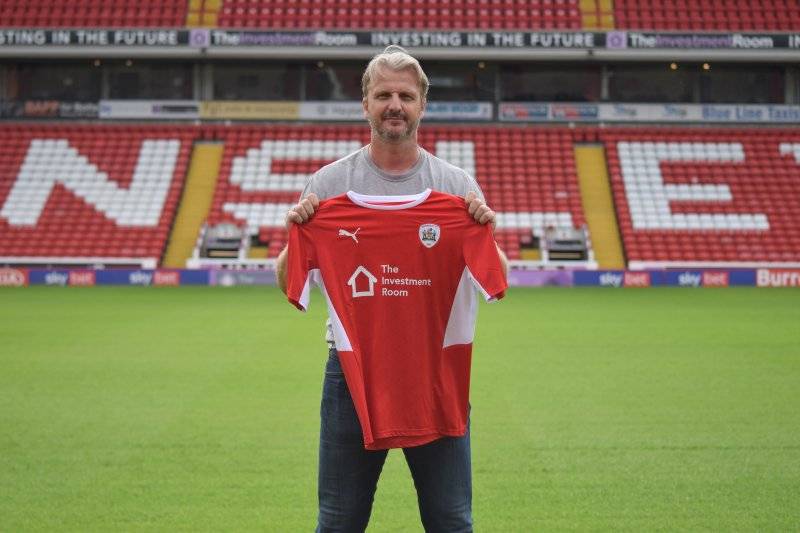 The 47-year-old Austrian joins the Reds following a successful spell at TSV Hartberg in the Austrian Bundesliga.

Schopp is the third successive head coach to join from the Austrian top tier, following on from Gerhard Struber and Valerien Ismael - the latter left Barnsley last week to join West Bromwich Albion.

The new head coach said: “It’s great to come to a country where football is so big, so traditional, especially in South Yorkshire.

“There are so many clubs and they are so famous and Barnsley, for me, is one of those teams.

“I will help Barnsley get to where they have been in the last year, I will do everything for that.”