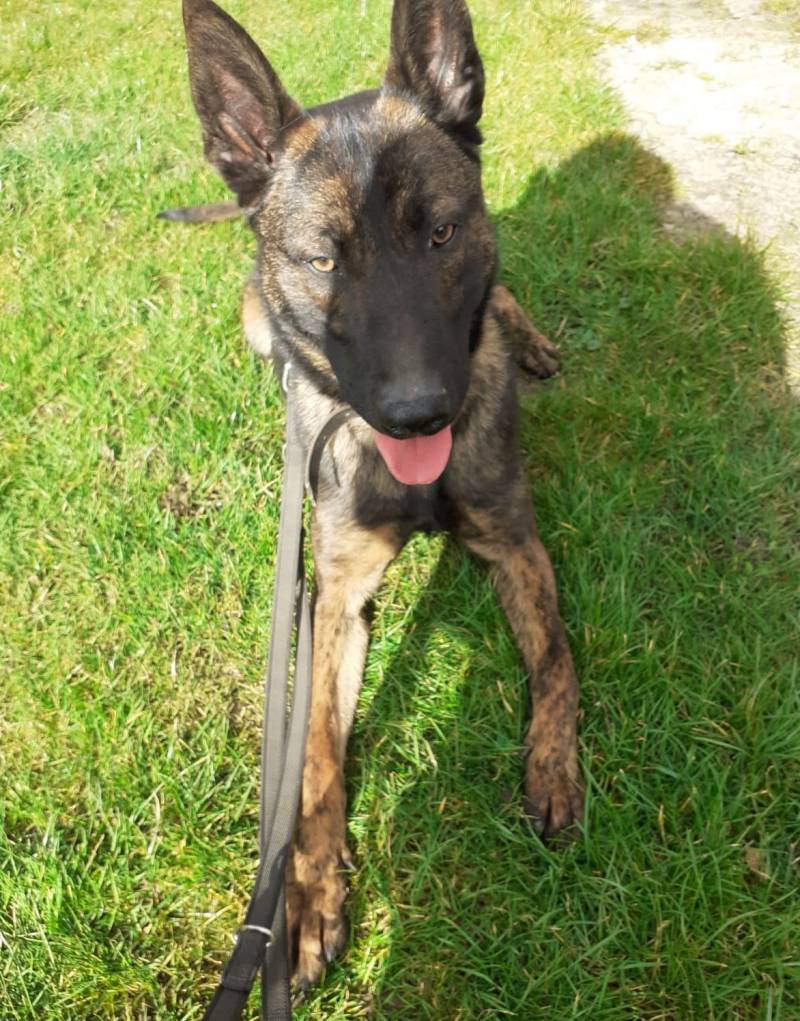 A POLICE dog helped to assist in an arrest following a road traffic collision in Stairfoot.

Police Dog (PD) Bart helped to search for two men who had fled from the scene of an accident after crashing a BMW into a wall.

The dog helped to locate the men on the TransPennine Trail behind the McDonald's on Stairfoot Roundabout.

One of the men drove away on a motorbike and the other man was apprehended with the help of PD Bart.

A spokesperson for South Yorkshire Police said: “Our dog handler Josh intercepted the man on Doncaster Road and shouted a warning to Bart.

“The man then stopped and gave himself up, which was probably the first sensible decision he had made that night.

“He will face prosecution for several motoring offences such as driving without insurance and without a valid licence.”