Quick-thinking Dennis is up for local heroes award 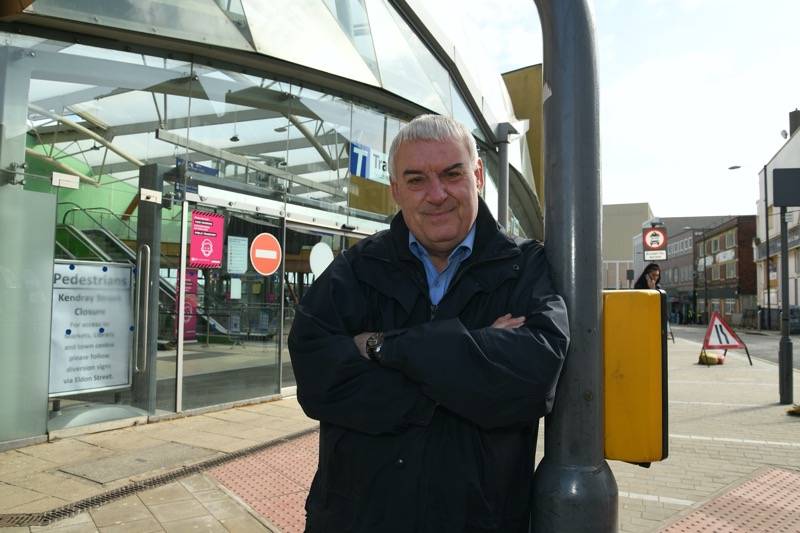 THE Barnsley Interchange worker who saved the life of a collapsed man has been nominated for a Proud of Barnsley award for his actions.

Dennis Baker, from Darton, who works at the bus station, has been praised for his quick-thinking which saved the life of 72-year-old David Croggon.

The 60-year-old gave mouth-to-mouth and CPR to David who collapsed in Subway having sustained a heart attack in June.

David had intended to go for a walk along the Trans Pennine Trail before he fell ill and credited the quick-thinking actions of Dennis and his colleagues for saving his life.

The 60-year-old, who has worked at the transport hub for 14 years, said: “When I saw David, he was really purple and slumped against the wall.

“I quickly put him into the correct position and found that there was no pulse.

“I began giving him compressions while Yvonne shocked him with the defibrillator three times, but before the third time I had to administer mouth-to-mouth and that’s when we first got a pulse.”

Dennis’ lifesaving efforts have landed him a nomination at this year’s Proud of Barnsley awards in the Exceptional Achievement category.

“I’m so thrilled to be nominated for this. It’s nice to have some recognition but I’m more happy that David’s doing well.

“I just did what anyone else would do in that situation.”