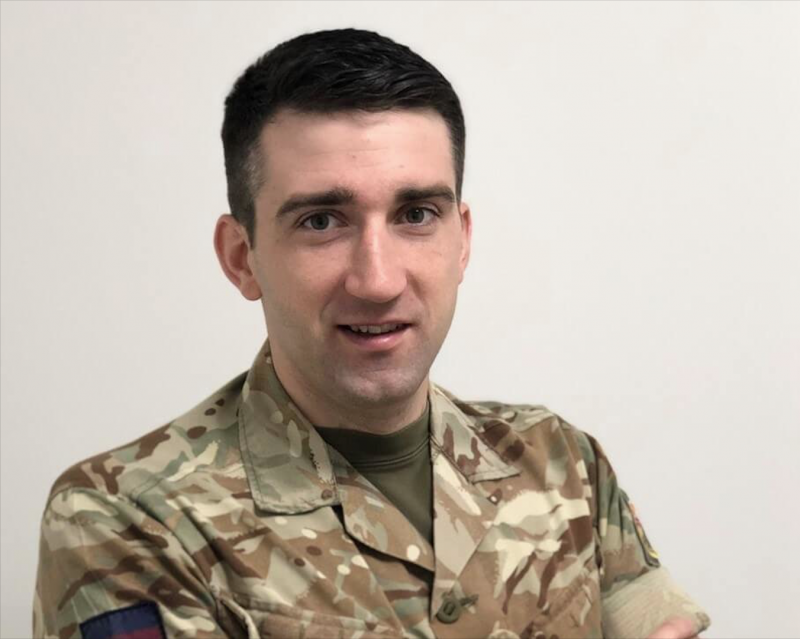 TO celebrate Armed Forces Day, Barnsley students were joined by the Royal Marines and the British Army.

Lance Sergeant Robert Greeno, who has been in the Army eight years, said: “I think it’s really important that students get a clear understanding of what the Army offers. There are a lot of misconceptions of what the Army does, be that through film and television, or video games.

“The Army has seven different career streams that cover combat, logistics and support, to HR and finance and everything in between.

“My advice to anyone thinking of an Army career would be to take a look as no two days are the same.

“I’ve made friends for life whilst gaining all sorts of qualifications and life experiences I wouldn’t have had the chance to get if I hadn’t joined.”

Lee Perks, cultural capital and personal development co-ordinator at Barnsley College, added: “Following the signing of the Armed Forces Covenant, the Enterprise Team worked hard to create an event to celebrate and raise awareness of our Armed Forces by welcoming in some fantastic guest speakers.

“It is extremely important that we continue to do this across the college to help our students to not only understand the opportunities available to them in the Armed Forces but the support they can expect to receive when they have finished their service.

“Thank you to all of our speakers who attended our inaugural Armed Forces Day, I am extremely excited to start planning next year’s.”