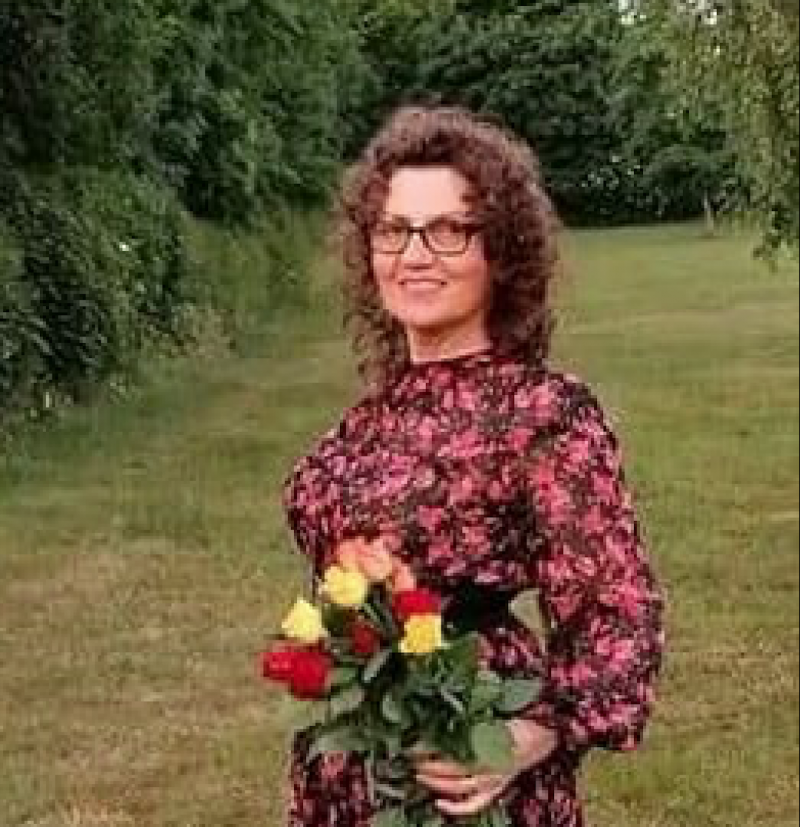 A MAN has been charged with the murder of a 61-year-old woman who was found with multiple stab wounds.

On Tuesday, police arrested 31-year-old Renars Geslers in connection to the death of Agita Geslere.

Emergency services were called just after 12.30am to a property on Brierfield Close to reports that Agita had been injured.

On arrival, officers found Agita with serious injuries. She died at hospital a short time later.

A post-mortem examination on Wednesday concluded she died from multiple stab wounds.

Yesterday, Renars Geslers, of Hoyle Mill Road, was charged with her murder and is due to appear at Barnsley Magistrates Court today (May 28).

DCI Mick Hakin, who is leading the investigation into Agita’s death, said: “I am aware that incidents like this are a matter of great concern for local residents.

“I want to reassure the local community that enquiries so far indicate this to be an isolated incident.

“There will continue to be a police presence in Brierfield Close in the coming days while officers carry out their enquiries.

“If you have any information which could help the investigation, please call 101 quoting incident number 15 of May 25.”