Man wanted in connection to indecent exposure in Wath-upon-Dearne 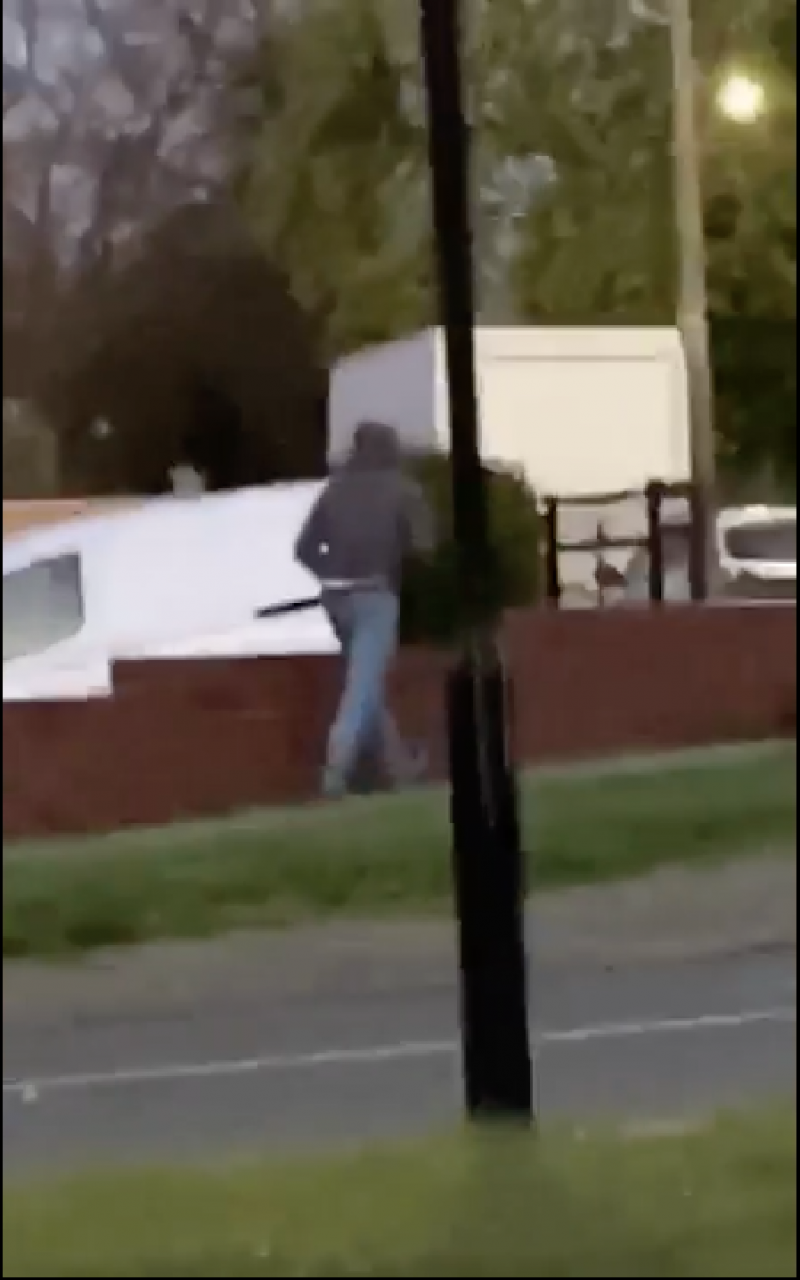 POLICE have released CCTV footage to help with investigations after a man exposed himself to two teenage girls in Wath-upon-Dearne last month.

The footage has been released by police and they would like to speak to a man in connection to the incident.

A spokesperson for South Yorkshire Police said: “It is reported that at around 8.30pm on April 21, 2021, two teenage girls were walking on Saville Road, Wath-upon-Dearne, when a man exposed himself to them.

“The man then fled in the direction of Cutts Avenue.

“The victims were uninjured in the incident.

“Police now want to speak to the man in the CCTV, as they believe he may be able to assist them with their enquiries.”

CCTV footage can be found on the South Yorkshire Police Facebook page.