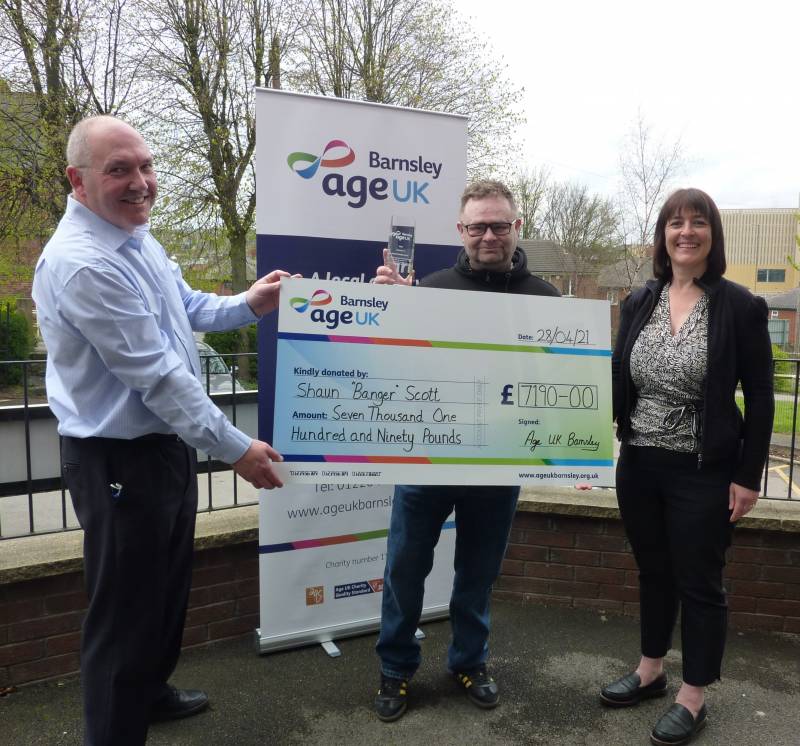 A LOCAL DJ has taken his fundraising exploits to the next level by raising more than £7,000 for Age UK thanks to his 12 hour 80s marathon.

He did this to celebrate his mum’s 78th birthday.

The public took part by donating to request tracks and participating in competitions throughout the event.

This follows his earlier fundraising last year where he raised £1,315 with the regulars of The Victoria pub, in Cudworth, to support the local charity.

Shaun has been raising funds for Age UK Barnsley as his way of saying thanks after they had worked with him and his mother to sort out her benefits issues which had resulted from changes in her health.

Shaun said: “Age UK Barnsley gave us unbelievable support and steered us through all the forms. I plan to carry on fundraising for them and would love to put on a live event when we can.

“It was great to do something during lockdown big thanks to Ian AR Blaster, Danny Bond and Jamie Duggan and all at Homerave.tv for their support in making this happen.”

Shaun has asked that the money specifically goes to support Age UK Barnsley’s Information and Advice service, a service that is free for Barnsley’s older people to use.

Bethan Hopkin, the service’s manager, added: “We are so grateful to Shaun and everybody who supported the event and made a donation.

“Shaun’s efforts have been a real help this year as our charity shops have been closed for the majority of the year so that source of income has been drastically reduced.

“Since last August, Shaun has raised over £8,500 for this service, which is fantastic.’

Age UK Barnsley’s Information and Advice team can be contacted on 776825 or by emailing information@ageukbarnsley.org.uk. 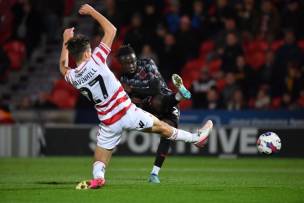