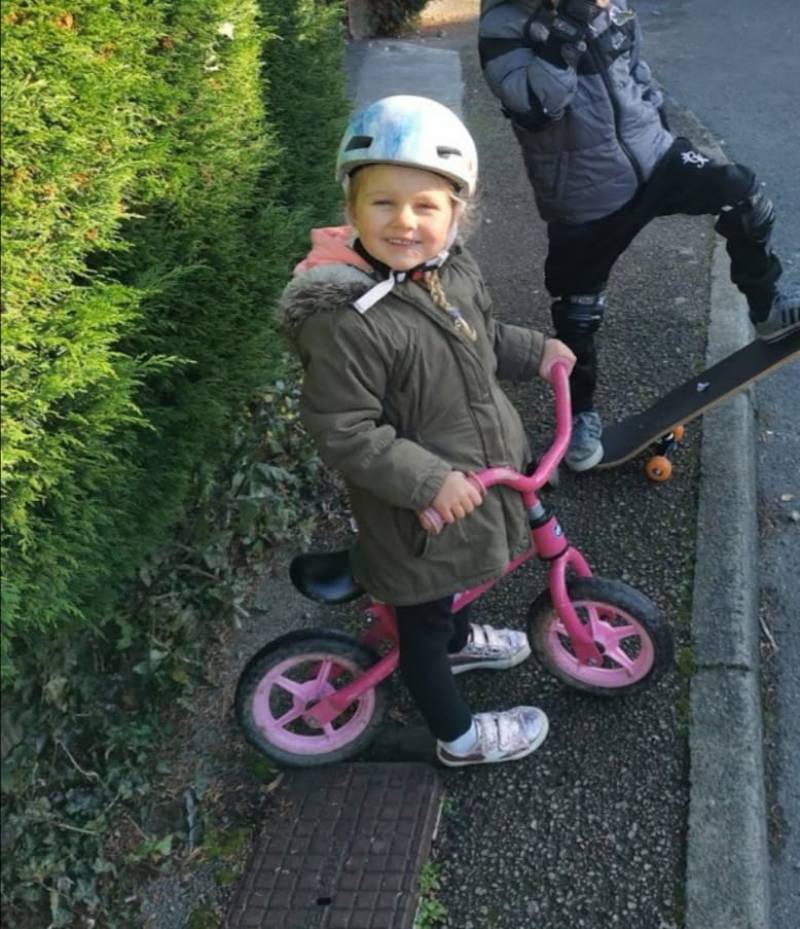 THE mum of a heartbroken toddler is appealing for the return of her daughter's bike after it was taken by mistake by a scrap collector.

Yesterday (April 14) mum, Hayley Saranne noticed her daughter's balance bike had gone missing from outside her home on Jesmond Avenue.

Her daughter, three-year-old Emie, had been playing with her bike that afternoon and had placed the bike on the pavement while she played elsewhere.

Hayley believes a scrap metal collector may have mistook Emie's bike for rubbish and picked it up accidentally.

“The bike was her favourite,” said Hayley, 33. “She has had it since she was two and she rides it everywhere.

“We didn't realise the scrap man may have taken her bike until some of the other children on the street said they saw the man pick up her bike and put it in his van.

“Emie was heartbroken. I am a bit annoyed that the man didn't ask anyone if the bike was scrap, instead of just taking it.

“I would really like it if her bike could be returned, I understand accidents happen but she is really upset about it.” 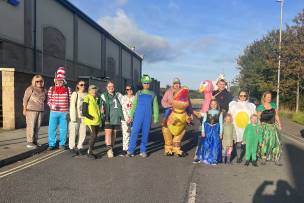