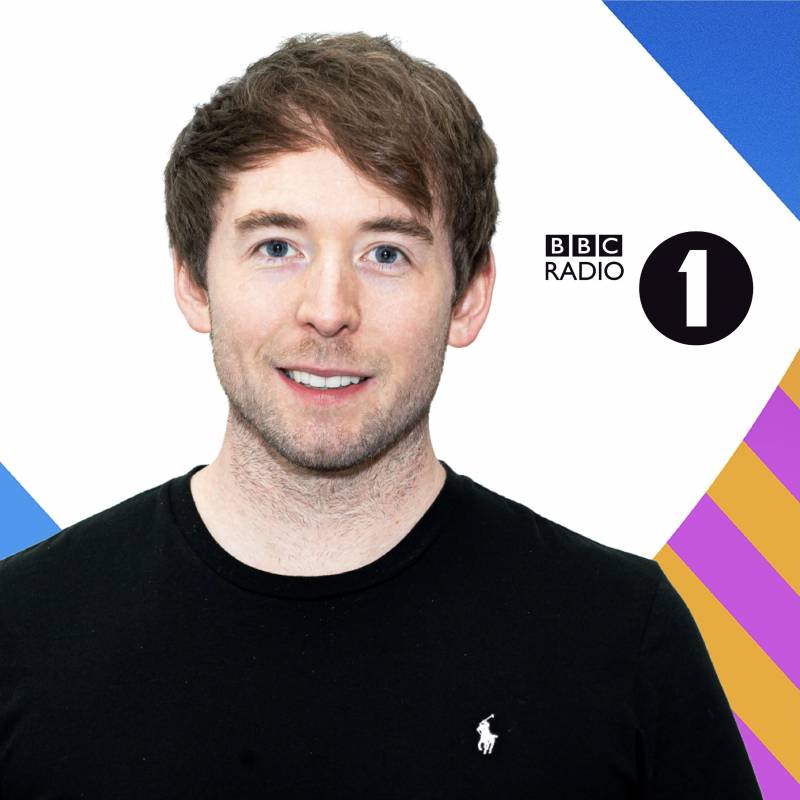 A BARNSLEY DJ has landed himself the dream gig of covering a flagship show on Radio 1 next week following a successful spell of shows over Christmas.

James Cusack, from Wath-upon-Dearne, was thrilled to be asked back to Radio 1 to help cover Clara Amfo’s 10am show on Monday.

Over the Christmas period, the 33-year-old was selected to host his very own show on the BBC station as part of their new presenter talent search from more than 1,000 demo entries.

The winners were given a hosting slot over the Christmas break which were broadcast live to the nation.

James was thrilled to be asked back to the station that had been his dream ever since he was a child.

He said: “I’m massively looking forward to this, and I’m ready to just get cracking with it.

“I was thrilled when they reached out and asked me to do it. It’s going to be a great one, and a lot of pressure to take over the reins from the brilliant Clara - especially on a Bank Holiday Monday.

“Clara reached out to me and wished me luck for the show which was lovely of her to do.

“The show is the Radio 1 Anthems that everyone will already know but with a few changes in terms of music - I can’t wait to get started.”

The DJ was over the moon with his Christmas shows and that he avoided any ‘major clangers’ on air.

“It was pretty nerve-wracking at the time but was chuffed with how they went.

“I luckily made no mistakes and the reaction afterwards was lovely.

“I can’t wait to get back into the studio which I’ve always dreamed of. I’d love for people to tune in.”

James covers Clara Amfo’s Radio 1 Anthems from 10am on Monday.