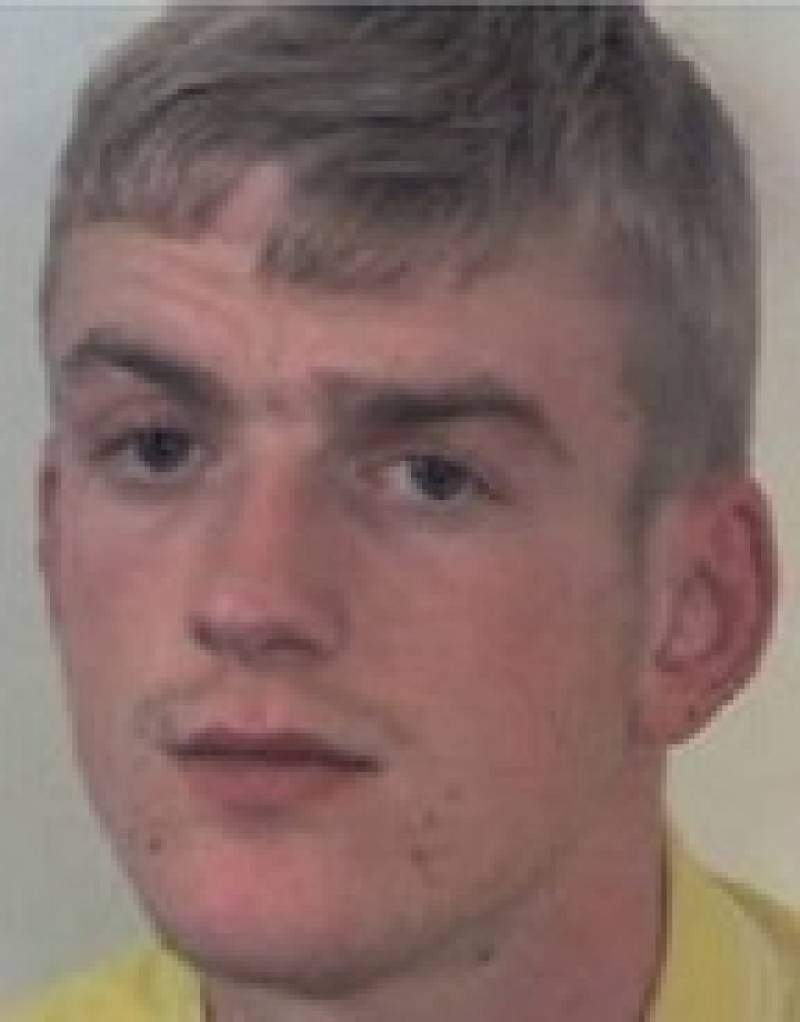 POLICE are appealing for the whereabouts of a man wanted in connection to burglaries.

Ashley Walmsley, 26, is wanted following reports of burglary and theft that were committed in Hoyland during January and February this year.

On January 1, a burglary reportedly took place at Bargain Booze on King Street where alcohol and money was taken.

Reports of theft were made from a property on St Andrews Crescent in Hoyland on February 12, and a burglary was reported from the Family Shopper store on West Street, six days later on February 18.

A spokesperson for South Yorkshire Police said: “Walmsley is described as white, around 5ft 8ins tall, of a slim build with short blonde hair.

“He is known to frequent the Hoyland and town centre areas of Barnsley.