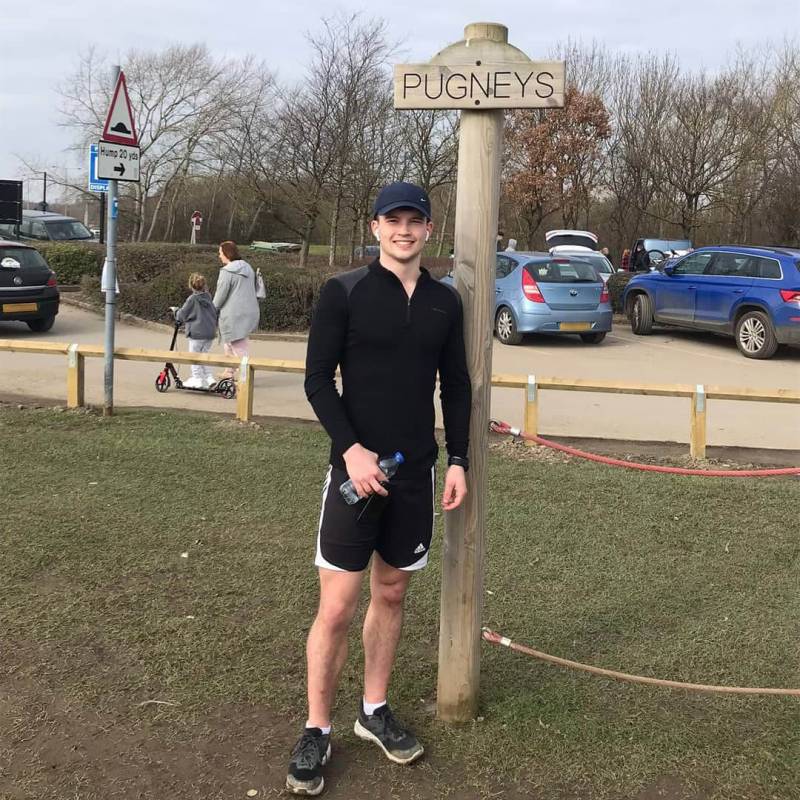 A BARNSLEY College students has run the extra mile, and pushed himself to the limit, in a bid to raise money for Bowel Cancer UK.

Sports student, Alex Neil, ran four miles every four hours throughout a 48-hour period to raise money for the charity that is close to his heart.

The 19-year-old was inspired to complete the challenge in memory of his grandmother who died nine years ago from the illness.

The challenge, called the 4x4x48 challenge, was devised by an American ultramarathon runner, David Groggins.

“I knew I wanted to do the challenge but wasn’t entirely sure as it seemed ridiculously hard, especially for someone who hasn’t run for months due to lockdown,” said Alex.

“I found the challenge pretty fun, especially through the day knowing how far I had run and knowing I was going to complete it, although the sleep deprivation was tough at points.

“Overall, the challenge was easier than I expected, however I quite badly injured my knee during the last three runs so those were a bit of a grind mentally and physically. However, as David Goggins has proved, when you think you have reached your limit, you are actually operating at 40 per cent.”