Joe aiming to be the new golden boy 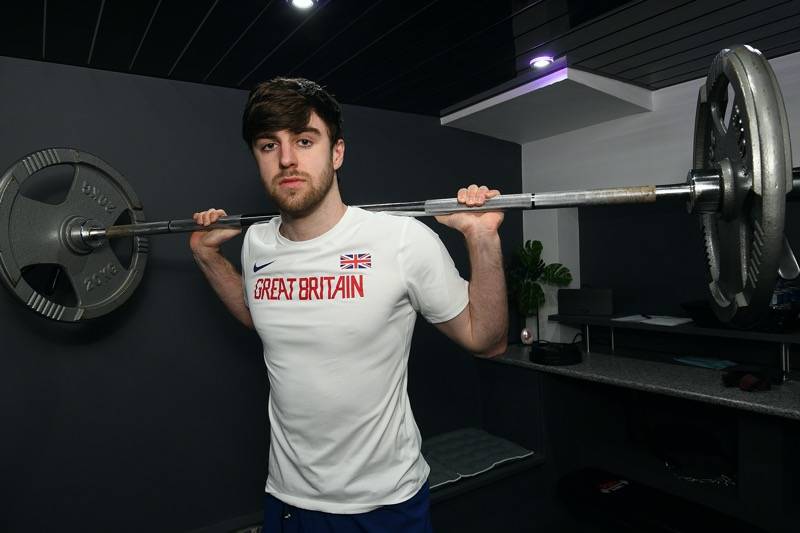 A DARTON sprinter who claimed his first senior medal at the British Athletics Championships last year has been nominated for a Proud of Barnsley award.

Joe Ferguson, 20, of St Andrew’s Drive, claimed a bronze medal in Manchester in September after finishing the 200m in 21.16 seconds – and he’s hoping to build on that performance this year.

He said: “I’ve been running since about 13 or 14 and I used to play football but when I quit my friend asked if I wanted to go to the track and it’s all stemmed from there.

“It was a nice feeling in Manchester because it was my first senior medal on a national stage.

“I’m hopefully going to be going to the under-23 championships this year which is my aim, and then looking ahead the Commonwealth Games is what I’m hoping for.”

So far this season Joe has been unable to attend any events and he admits that the past year has been challenging – but he’s focused on the future which is keeping him motivated.

“This year has had its challenges but just like anyone you’ve just got to get on with it,” he added.

“I’ve not had an indoor season and we’ve just been focusing on training instead.

“I’ve struggled with a few injuries but focusing on the future is what’s been keeping me motivated – I’ve been keeping my head down.”

Upon hearing of his nomination in the Sporting Achievement category, Joe said: “It’s a great feeling to be nominated and it’s nice to know that I’m being recognised for my work.

“I’m proud to be from Barnsley and to represent the town.”