Drive-in cinema set to return to Barnsley later this year 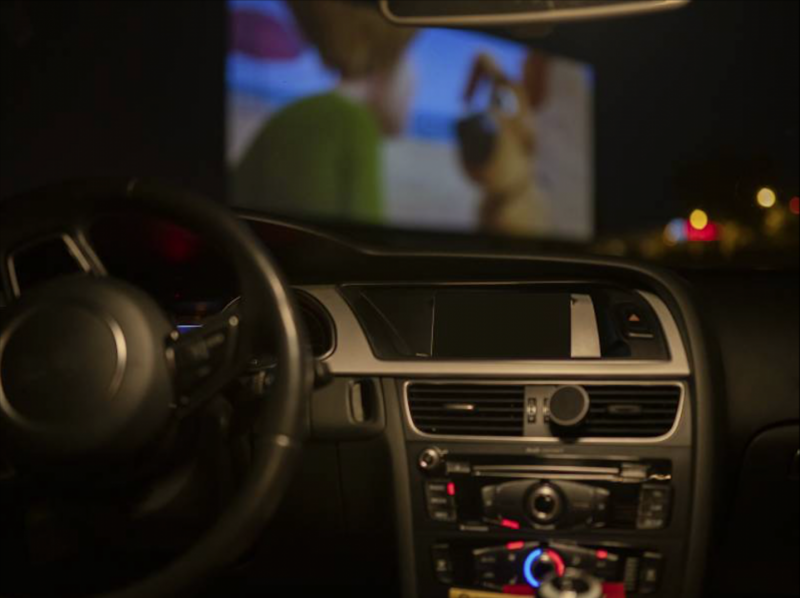 A DRIVE-IN cinema - that first came to Barnsley last year after the first lockdown - is set to return to Barnsley Rugby Club showing an array of cinema classics later in the year.

The Blue Sky Cinema, based at Barnsley Rugby Club on Shaw Lane, will show many classic movies including Fight Club, The Greatest Showman and Mamma Mia.

This comes after the government announced its restrictions roadmap which would see phase two of restrictions lifted in April - allowing the drive-in cinema to go ahead if all goes to plan.

To find out which movies will be shown, click here.