Mum encourages people to give up smoking 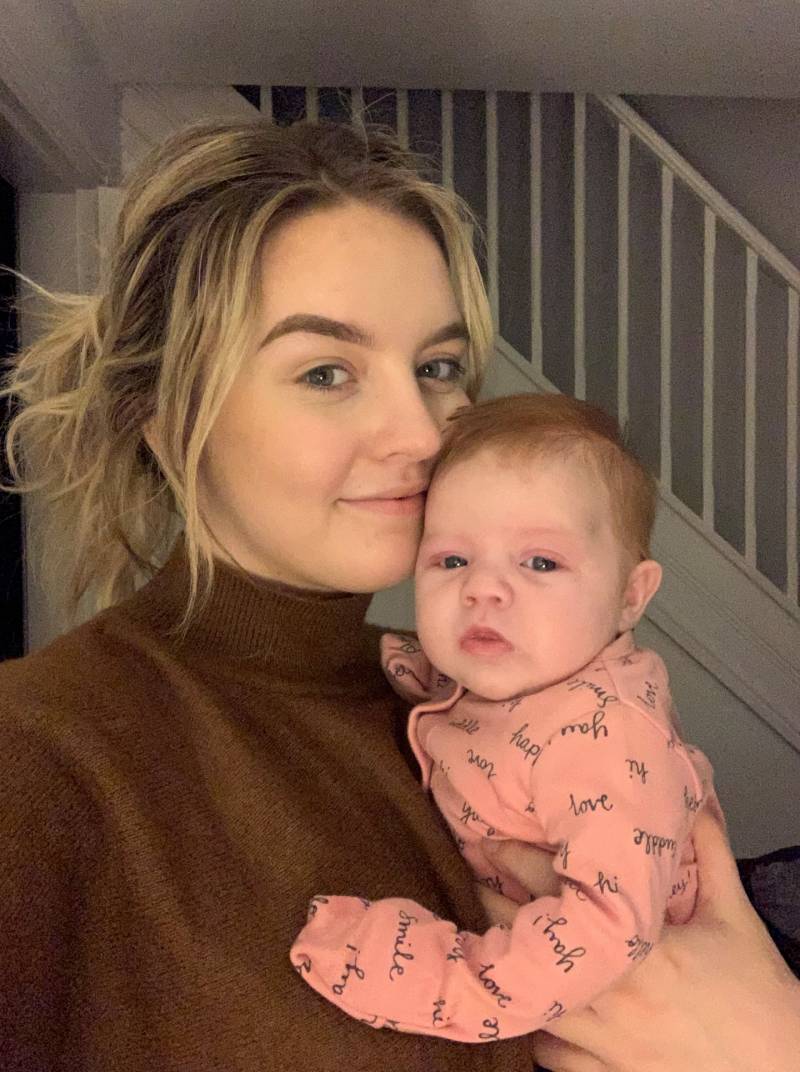 A YOUNG mum who was smoking almost 20 cigarettes per day, has spoken out to help encourage people to ditch the cigarettes in honour of National No Smoking Day.

Samantha Linskey, 20, had smoked since she was 14-years-old.

She began as a social smoker but soon became addicted to the habit. Samantha said she decided to give up the habit when she became pregnant with her daughter, Esme Leigh.

“When I found out I was pregnant I was horrified about my smoking,” said Samantha, from Bolton-upon-Dearne. “I knew I didn't want to risk my baby's health because she came first.

“I have tried to quit before and I did for just less than a year but drinking alcohol ended up getting me started again.

"That is not the case this time. I found it hardest when I became stressed or anxious and it was probably the toughest time for me to quit, being pregnant, searching for a house and during the coronavirus pandemic when my fear of the virus was at its highest.”

Samantha was supported by midwives at Barnsley Hospital as she gave up cigarettes, and hasn't smokes since June last year.

“Since quitting I'm a lot fitter and it’s less of a struggle to breathe,” she added. “I don't schedule my day around having a cigarette which means I've got free time to enjoy other things in my life.”

If you are pregnant, and would like to give up smoking email maternity.stopsmoking@nhs.net.