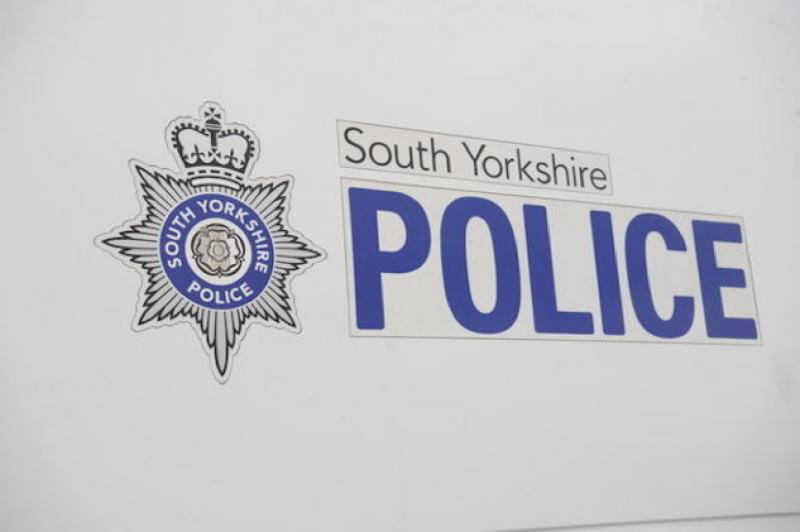 POLICE across the town centre carried out patrols after reports of vehicle theft continue to rise overnight.

The Barnsley Central Neighbourhood Policing Team has seen a spate of items being taken from vehicles in the area, including stolen registration plates and catalytic converters.

A spokesperson from the central team, said: “Three types of thefts from vehicle have taken place in recent weeks in Central ward, mostly overnight.

“Two sets of registration plates were stolen overnight from the Oakwell area on the same night.

“Three catalytic converters have been stolen from cars two in Harborough Hills and one in Old Town.

“Six cars have been broken into with no signs of forced entry so either unfortunately they’ve been left unlocked or a criminal has used a remote locking device. “Technological advancements mean criminals can now intercept the signal from the key fob that is used to open modern vehicles.

“Police patrols are carried out, both in marked and plain vehicles, and on foot, 24 hours a day, seven days a week by police officers.

“We urge anyone who sees suspicious activity to report it on 101 or online on the South Yorkshire Police website.”