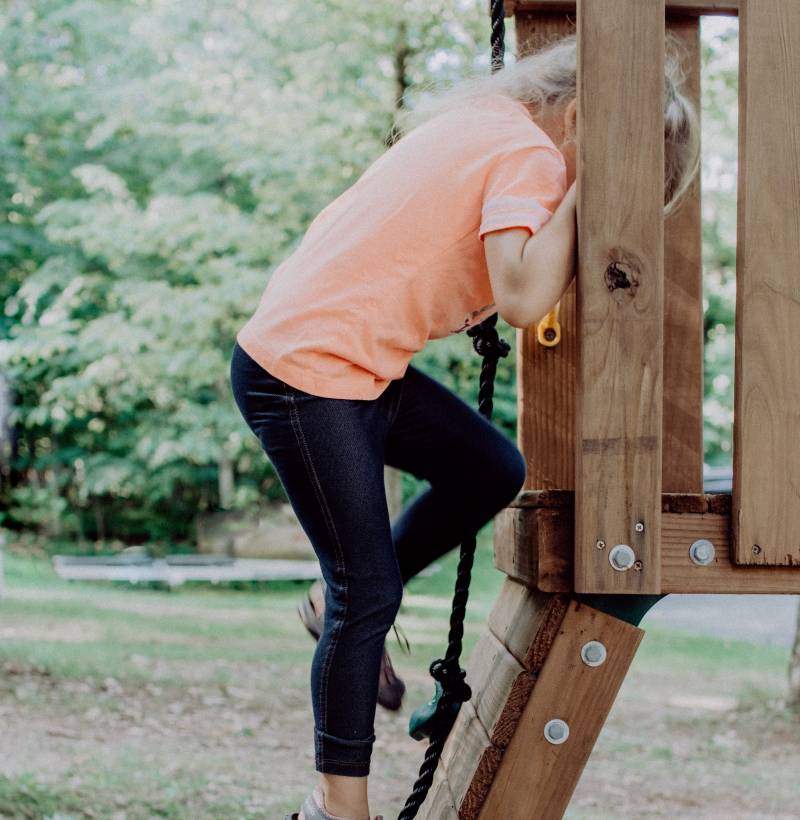 CHILDREN from across the borough are being encouraged to design a treehouse inspired by a new movie – and could win the chance to have it built in their community.

The Co-op supermarket has worked in partnership with Neighbourhood Watch teams, and Universal Studios for the launch of the animated film, The Croods 2: A New Age.

The film centres around values of community, and team work and the Neighbourhood Watch wants to promote these values in local communities such as Barnsley with a new competition.

Children are asked to design a treehouse inspired by the film.

The winning entry will be brought to life to be used by the local community.

A spokesperson for Neighbourhood Watch said: “Our partnership with the film provides the opportunity to reach young families and to promote the importance of neighbourliness and community spirit to new audiences and across diverse communities.

“We know many young people and their families believe in the values which we stand for and this partnership gives them the introduction to becoming Neighbourhood Watch supporters for life.”

The competition closes on February 22.