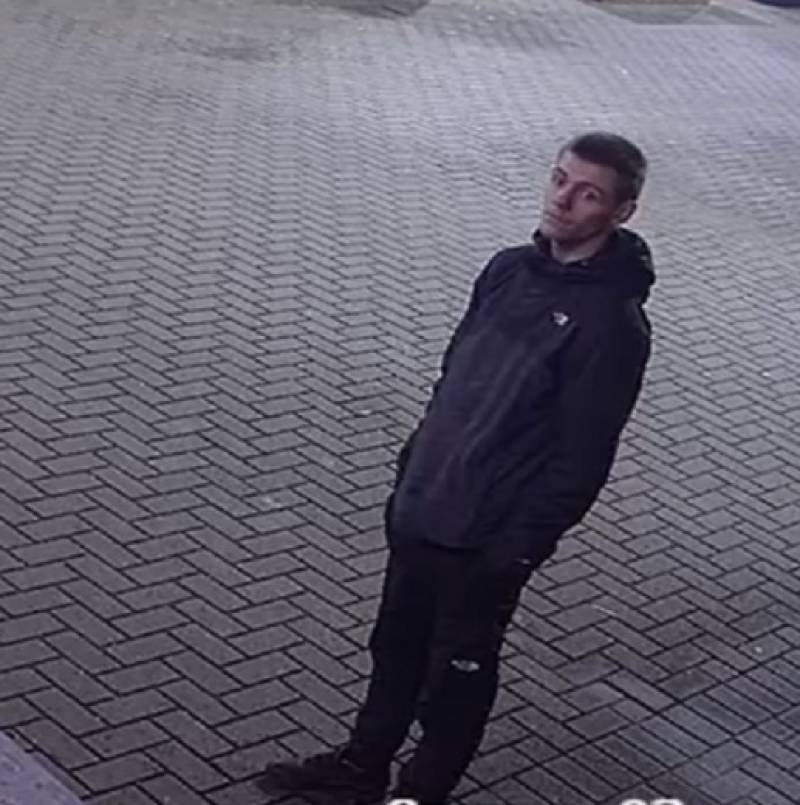 POLICE have released a CCTV image of a man they would like to speak to in relation to a reported burglary in Birdwell.

Between 3am and 4am on November 19, 2020, it is reported that vehicle keys were taken from a property on Sheffield Road in Birdwell.

Persons unkown reportedly gained access to the keys after reaching through the letter box of the property.

The occupant's white BMW X1 was subsequently stolen with items such as a debit card inside.

The card was allegedly used at two garages in Sheffield but the car has not been located.

A spokesperson for South Yorkshire Police said: “Detectives investigating a reported burglary in Birdwell have released a CCTV image of a man they believe could hold vital information.

“We are urging him, or anyone who recognises him to get in touch.”