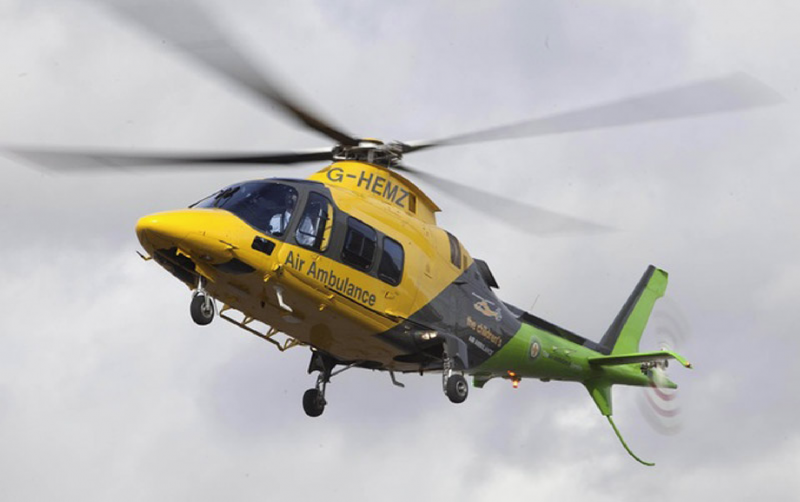 A MAN was taken to Sheffield Hospital following a reported collision between the pedestrian and a car in Carlton.

At around 11.56am today (December 30), an ambulance was called to Royston Road after a man was allegedly hit by a vehicle and knocked over.

A spokesperson for the Yorkshire Ambulance Service said: “We dispatched an ambulance, clinical supervisor and air ambulance to the scene and one patient was conveyed by land ambulance to Northern General Hospital in Sheffield.”